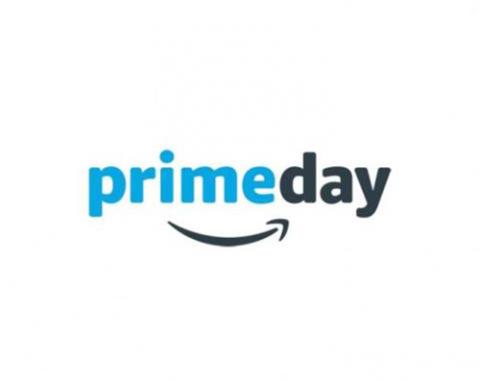 The 2020 edition of Amazon Prime Day has begun and it’s expected to be the biggest yet.

For the first time since its introduction in 2015, Amazon is holding its 48-hour Prime Day omnichannel sales extravaganza in October instead of July. The e-tailer shifted Prime Day to Oct. 13-14 due to COVID-19 concerns, but it also now gains the revenue during the all-important fourth quarter, which includes two other major retail sales events: Black Friday and Cyber Monday. Amazon’s physical retail locations, including Whole Foods Market, Amazon 4-star, Amazon Books, Amazon Pop Up, and Amazon Fresh, are participating in Prime Day with in-store deals.

Considering all the extra sales Amazon is expected to reap, it is not surprising many of the e-tailer’s competitors in a variety of verticals are offering their own overlapping digital and omnichannel sales events. Retailers who are countering Prime Day with competing promotions include J.C. Penney, Best Buy, BJ’s Wholesale Club, and both Target and Walmart. In addition, multiple retailers and brands collaborated to hold the inaugural 10.10 Shopping Festival Oct. 9-11.

Amazon began offering Prime members early discounts and deals (you must be a member of the paid Amazon Prime loyalty program to participate, but free 30-day trial memberships are available) on Sept. 28. And since Sunday, Oct. 11, consumers have been able to ask an Alexa-enabled Amazon Echo smart speaker device “Alexa, what are my Prime Day deals?” Prime members have also had access to early deals on other select Amazon devices since Monday, Oct. 12.

In 2019, Amazon said that Prime Day was once again the largest shopping event in its history, with more than one million deals exclusively for Prime members. Over the two days of Prime Day (July 15-16, 2019), sales surpassed the previous Black Friday and Cyber Monday combined. 2019 marked the first year Amazon held Prime Day over 48 hours.

The online giant, as its custom, did not release an actual sales figure for the 2019 event, only product highlights. It said Prime members purchased more than 175 million items throughout the event.