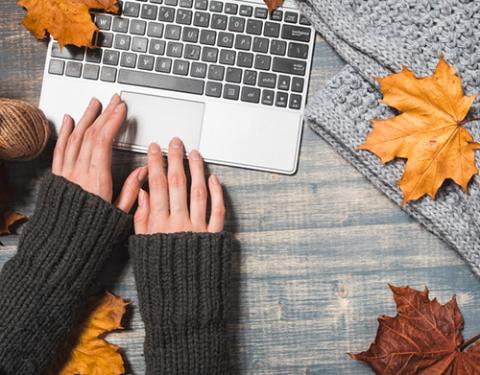 Amazon will have some competition on its annual two-day Prime Day sales extravaganza.

Target Corp. announced that it will kick off the holiday season with the return of its Target Deal Days promotion, which this year will fall on the same days as Amazon Prime Day: Oct. 13 and 14. The promotion will feature digital deals on hundreds of thousands of items, more than double last year, the retailer said. And for the first time, all deals will span the entire two-day event.

Meanwhile, Walmart will host its annual “Big Save” promotion Oct. 11-15. The event is said to offer “Black Friday-like savings” on “thousands of items” from Walmart and its Marketplace third-party digital sellers on products in categories including electronics, home, toys, beauty, and fashion.