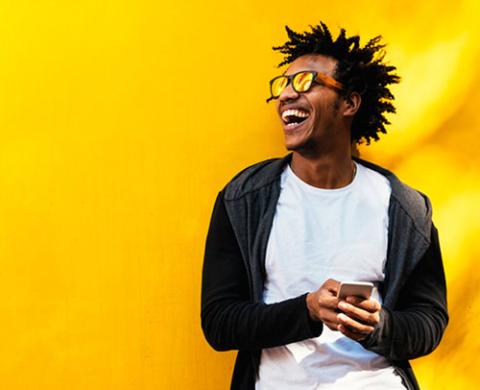 ‘Buy now pay later’ options are popular on social media with some consumers.

Consumers have different preferences regarding social media advertising strategies based on their ages.

Analyzing the responses of 500 surveyed consumers ages 18 and over, StitcherAds found that 60% of millennials and 57% of Gen Z respondents had purchased a product that featured a “buy now, pay later” (BNPL) option in a social ad, compared to only 37% of Gen X respondents and 19% of baby boomers.

The survey also found that 58% of millennial respondents prefer to see all of the details about a new product or brand in an ad, and don’t want to have to go to a company’s website to learn more. Fifty-six percent of Gen X respondents agree with millennials, while Gen Z respondents are split evenly on the topic.

However, 55% of baby boomers prefer to see less in an ad, and would like to discover more about the product or brand being advertised by visiting the company’s website.

“Recently, we’ve seen ‘buy now, pay later’ options grow in popularity as a way to keep up with the rapid shift to online shopping during the pandemic,” said Bryan Cano, director of strategy at StitcherAds. “Our analysis discovered that consumers of all generations use BNPL tools, but millennial and Gen Z shoppers are doing so at much higher rates. This is likely because BNPL provides younger consumers – whose cash flow tends to be more limited – better financial flexibility, especially for larger-ticket items.”