Guest Column: The power of collaboration

Guest Column: The power of collaboration

In order to compete with Amazon, traditional retailers must forget old notions of competition.

Instead, they need to join forces to research and fund innovations that continually elevate the customer experience. This is not a unique idea. In March, auto giants BMW and Daimler (parent company of Mercedes-Benz) partnered on a $1 billion program to develop the next generation of all-electric, on-demand autonomous vehicles.

By working together, the two companies hope to speed up the process of bringing these vehicles to market, beating—and outdoing—companies like Tesla with their combined thought power and financial backing.

Important leaps in consumer technology have come through such collaborations. In the early 2000s, rivals Samsung and Sony collaborated to produce LCD flat screens in hopes of catching up with Sharp, then the market leader. Sharp also collaborated with competitors, including LG Electronics and Philips, on its own flat LCDs. In the early 2010s, Sony and Panasonic jointly developed OLED displays.

Intent matters for a collaboration with competitors. History has shown that companies are most likely to benefit when their goal in the collaboration is to multiply the impact of everyone’s resources, rather than merely to save money or reduce risks.

The retail industry can follow in these footsteps by collaborating on development of:

1.  Inventory Tracking: Though RFID continues to come down in cost, it’s still more expensive than traditional barcodes for tracking inventory. But with benefits such as more accurate inventory, more data, faster tracking and, ultimately, the ability to scan an entire shopping cart at once (not to mention the ease of finding a specific item in a large store) RFID that could significantly improve both efficiency and customer service for brick-and-mortar retail. Though experts say it could be up to six years for the price to match that of barcodes, collaboration would shorten the timeframe.

2.  Self-Checkout: While self-checkout continues to be a game-changer (reducing cost by up to 20% as a result of fewer cashiers), it is still a work in progress. With more than 80,000 self-checkout units shipped last year, retailers would be smart to invest in upgrades to the system that eliminate frustrations and hiccups and increase benefits, such as shorter lines and a more independent experience. Also, use some of those freed-up cashiers to enhance the customer experience. Both will draw consumers into the store and away from online shopping.

3.  Facial Recognition: Now being used to count people, not identify them, facial recognition represents a plethora of untapped opportunity for retailers who would be wise to team up on this growing tech. By evolving and perfecting this technology, retailers would be able to immediately recognize shoppers and offer personalized assistance in the form of everything from targeted text messages to shopping suggestions based on what shoppers have already looked at and put into their carts (a la Amazon). For store associates, more advanced facial recognition can could offer deeper and more instant insight into their clientele, allowing for the next level of customer service as soon as customers enter the store.

4.  Brand Partnerships: Working together to reach a broader audience is another example of smart collaboration between retailers. Working with smaller brands can expose large retailers to a more devoted audience, while bringing attention and financial support to lesser-known stores. Not to mention, customers are drawn to “limited edition” items.

5.  Shipping: Convenience is another factor driving customers away from traditional retail and into the open (two-day delivery) arms of Amazon. By working together to perfect speedy delivery, local and brick-and-mortar retailers can make their proximity to customers work to their advantage by beating even a two-day option.

6.  Payment: New and easier payment methods are another customer experience area that would benefit from retailer collaboration. As of February, more than 2 million merchants now accept payment via the Venmo app, which is a preferred payment method of many young customers. By unifying the payment system, customers are no longer tasked with filling out the same information on 10 different websites, and they can move with ease between online, in-app and in-store payments.

The final step in retail collaborations? Get ahead of Amazon, rather than playing catch-up. By getting together to invest in new ideas and technologies, retail giants can play their own game and find best practices that work for their audience. Large retailers should create their own joint incubator for new technologies, setting themselves up to be thought leaders, innovators and early adopters.

Moving forward, smart and thoughtful retail leaders will see that competition will only breed a game of catch-up. Joining forces to create, perfect and implement the next great innovations in retail is the only way to stay top-of-mind and draw the next generation of customers into the traditional retail world…and away from Amazon.

Dimas Gimeno is the former CEO of El Corte Inglés. 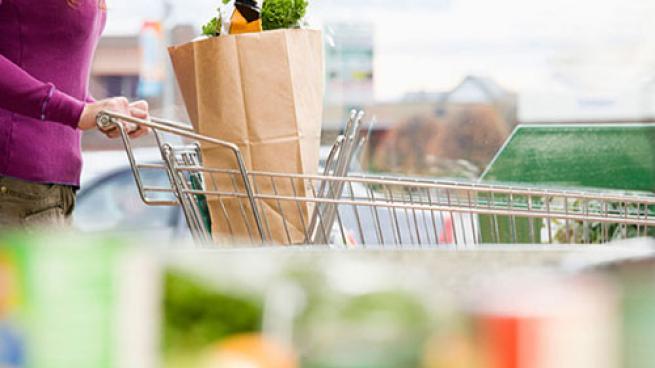 Regional grocers have a target on their back. 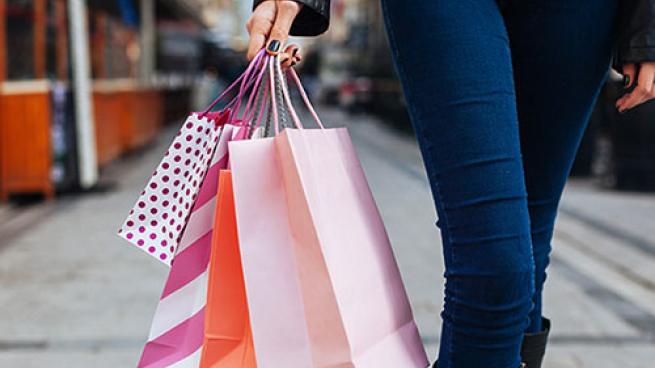 Commentary: Retailers will need to work a lot harder to generate growth in 2020

The year 2020 has started with modest growth in pure retail, where sales rose by 2.7%. 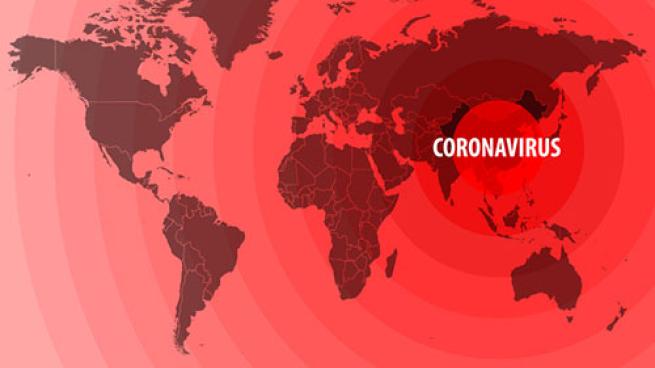 Commentary: The Rippling Effect of Coronavirus Across Retail

To better understand the challenges posed by the coronavirus let’s take a closer look at the rippling effect caused by this health crisis and see how it’s disrupting today’s global economy. 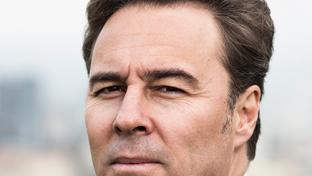 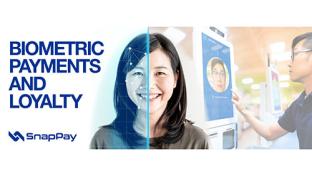