This isn’t the endgame for physical retail. It certainly feels apocalyptic, given recent bankruptcies in the sector. For many retailers forced to close for months, COVID-19 put pressure on finances already strained by the rise of e-commerce. Post-reopening, the cash squeeze will worsen for some amid mounting job losses and the tapering of government support.

But while the pandemic is likely to cause a lasting contraction in both the space occupied by physical retail in the more developed economies and the number of traditional retailers competing in those markets, it’s way too soon to publish the obituary for brick-and-mortar stores that has been drafted and redrafted in recent years.

Even amid today’s operational challenges, some retailers are making savvy strategic calls that should put their stores on a more solid footing as the years-long shift to an omnichannel blend of online and offline retailing accelerates.

In particular, we think action in five areas can help sustain brick-and-mortar retail. These actions need to be part of a broader agenda spanning both physical and digital channels, including investments in analytics, customer relationship management and private label products. But they should help to lift at least some of the gloom hanging over traditional stores.

1. Turn physical stores into omnichannel hubs
Different types of retail chains have had very different trajectories through the crisis. For instance, “non-essential” apparel retailers had to close temporarily during the strictest lockdown measures and then emerged with mountains of unsold stock, while retailers with grocery operations (including mass merchants such as Walmart and Target) stayed open and have strengthened strategically.

However, grocers, mass merchants and warehouse clubs have not just been passive beneficiaries of this opportunity to keep trading while rivals were shut. They also found fresh ways to blend online and offline retail during the crisis. For example, various grocers have in recent months repurposed traditional stores into dark stores to support delivery and click-and-collect for online orders.

All retailers will need to do more to create omnichannel hubs in this fashion. Remarkably, some non-food retailers made progress toward this goal during the pandemic before they even reopened their physical stores. Dick’s Sporting Goods and Best Buy are two examples: Both introduced curbside collection of online orders at stores that were otherwise closed at the time.

The nimblest retailers will explore ways of going further (by shipping non-food orders from stores, say). One point to note: Tighter omnichannel integration isn’t just about updating the ancient tradition of in-person browsing and buying—in many cases, it’s also urgently needed to improve the economics of online shopping.

2. Reset your physical store footprint
There’s no doubt that COVID-19 will accelerate contraction in brick-and-mortar retail space. It’s not just the bankruptcies. Executive teams emerged from lockdown with plans to prune their store networks and chose not to reopen some of the least viable outlets at all.
Even before COVID -19, the retail industry was already splitting into a handful of viable strategic models and a couple of doomed ones. For many companies, closing less productive stores is a necessary way of saving money to reinvest in areas essential to their future, such as analytics. This is particularly true in the U.S., which has 1.5-to-2 times as much brick-and-mortar retail space per head as Western Europe, but less so in China, which jumped to e-commerce before most retailers could build too many stores.

Throughout the COVID-19 recovery, executive teams should employ a test and learn approach to identify which stores should close to protect the remaining estate. Retailers that stayed open could also preserve elements of the pared-down store staffing arrangements improvised during lockdown, further improving the long-term financial sustainability of their physical stores.

Retailers are at a pivotal moment of their crisis response. Executive teams now need to expand their focus to include more strategic planning for the recovery—one in which most sales still happen in stores and more online orders are collected there too.

3. Reimagine the in-store experience
The pandemic is changing consumer behavior and accelerating existing trends. Our increased reliance on e-commerce is clear.

Other trends that physical retail can exploit include a heightened demand for community, convenience, trust and empathy. The real-life interactions in traditional brick-and-mortar retail might meet these needs better than digital transactions, but that’s not to say that technology has to take a back seat in-store—on the contrary, skillful deployment of new tech should be core to the reimagined customer experience.

Consumers still value a curated offering of products and services, and there is time for at least some department stores to update and digitalize their curation formula. Their use of physical space will need to change radically, mixing products with experiences and entertainment.

Think of the sense of occasion felt by shoppers entering their favorite store after lockdown. Now find a way to bottle it, while minimizing the short-term inconveniences shoppers face during the Covid-19 recovery.

4. Become a scale fighter or join an ecosystem
Success in retail used to hinge on having a local scale advantage over immediate rivals. This is still vital but won’t always be enough to support the vast investments now needed in technology, analytics and pricing. “Scale fighters” already have the absolute scale necessary to fund these investments through efficiencies. But other traditional retailers can still strengthen their position by bulking up through M&A or gaining virtual scale through buying alliances and other partnerships.

In the wake of COVID-19, retailers and brands may also reconsider the merits of collaborating with online ecosystem players such as Amazon or Alibaba. These one-stop shops for consumers have deepened their bond with customers during the pandemic.

The strongest retail store chains might even consider building their own ecosystems, supplying a broader range of services to consumers and other companies — the likes of Walmart, Carrefour and Brazil’s Magazine Luiza are taking this route. Collaboration with category platforms (such as fashion and shoe specialist Zalando) is another option.

5. Exploit the last person standing advantage
Bearish forecasters often underestimate the viability of being the “last person standing” in one of the tougher physical retail categories; for instance, they wrongly assumed that some store chains—such as the U.K. bookseller Waterstones, Best Buy in consumer electronics and Dick’s Sporting Goods—would be steamrolled into oblivion by digital natives.

The last retailer standing advantage hinges on discovery: Consumers and brands benefit when shoppers can test or try on a product in person (that’s why brands still pay for stores within stores). Executive teams need to find ways to preserve that tactile advantage while keeping customers safe from COVID-19.

There’s also a last person standing dynamic emerging in the relationship between store chains and their landlords. Retailers’ bargaining power had been hampered by the fact that their sites could often be relet to restaurants.  Few landlords will be able to deploy that as a credible threat in rent renegotiations during the next 12 to 18 months. Some retailers could aim to reset their rent at a level that puts them on a more sustainable footing in the medium term (progress indeed).

Retailers are at a pivotal moment of their crisis response. They have mostly focused on the operational challenges created by the pandemic—dealing with demand spikes, diverting demand to online channels from shuttered stores, hiring staff, furloughing staff and then reopening safely. Executive teams now need to expand their focus to include more strategic planning for the recovery—one in which most sales still happen in stores and more online orders are collected there too. 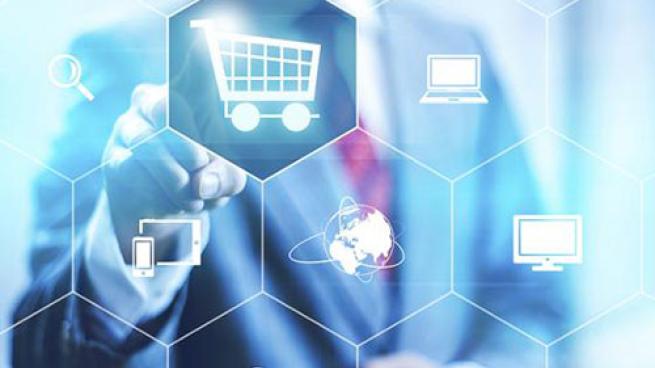 Retailer Reality Check: Are You Good at Digital Commerce?

Many large retailers make the costly assumption that since they have an e-commerce site where consumers can purchase most if not all of their products, they’re good at digital commerce. 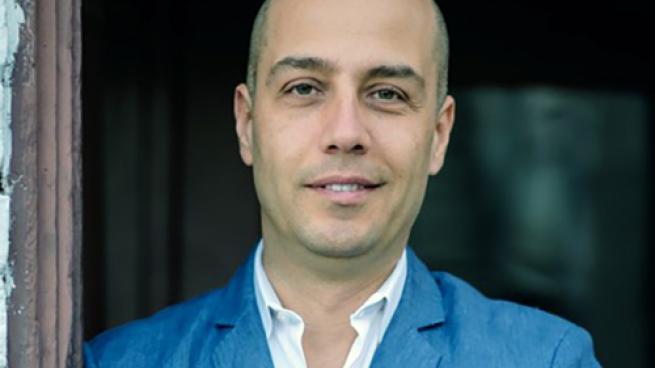 Retailers who prioritize customers’ desires for a safe, efficient shopping journey will be the big winners this year. 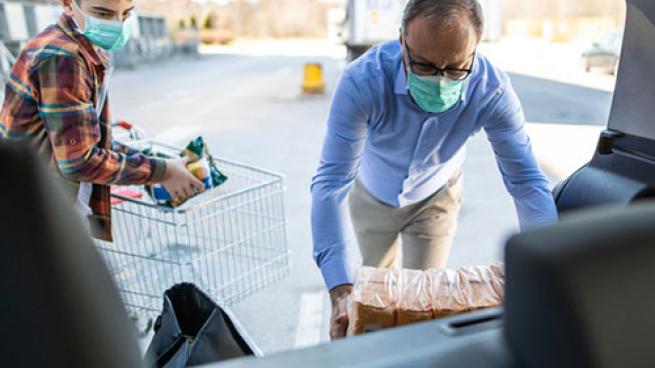 The Elements of a Dark Store Strategy

In the early days of the pandemic, big-box retailers such as Walmart and Target saw an influx of customers, while others deemed non-essential suffered from reduced or halted traffic. 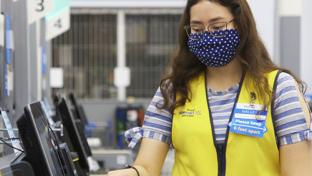 OPERATIONS
Commentary: We Owe It to Frontline Workers to Support Them in Our Next Normal 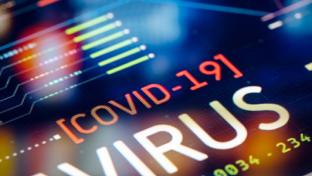