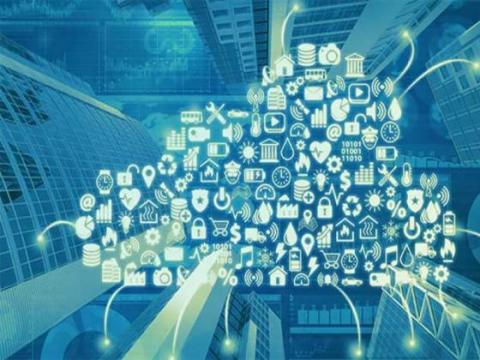 Retail technology has evolved quite a bit since 1998.

I’ve been around the retail technology industry long enough to have witnessed some notable evolution.

My retail technology reporting career began in 1998 and ever since, I’ve been an observer and participant in the industry. Suffice it to say, I’ve seen retail tech change in many ways from many perspectives during the past quarter-century. Here are three of the most notable paradigm shifts:

Digital commerce is good (thanks, Amazon)

Believe it or not, the prevailing industry wisdom in 1998 was that retailers did not have to operate in the e-commerce channel, as online sales simply “cannibalized” sales that would otherwise be captured in your brick-and-mortar channel. Pure-play e-commerce retailers (the term “digital native” was a couple decades away), like that upstart online bookstore Amazon.com, were outliers with no guarantee of lasting success.

Obviously, the notion that e-commerce wouldn’t take off is up there with the idea that the typical American family didn’t have enough time to watch television. Aided by Wall Street’s willingness to wait years for it to consistently turn a profit, Amazon grew from an online bookstore to a digital store for pretty much everything to the tech giant it is today.

During that time, early brick-and-mortar e-commerce pioneers like Walmart haltingly began building e-commerce operations, usually creating a completely separate back-end infrastructure with no connection to the physical stores. This led to the idea of “multichannel” retailing, which has evolved to what is now varyingly called seamless, phygital and headless commerce.

And of course, digital retailing has expanded from desktop websites to a dizzying array of devices and interfaces, even the virtual environments of the metaverse. By no means did Amazon create all of this online activity, but it certainly served as a critical driver.

[Read more: Editor’s commentary: What could the ‘Metaverse’ mean for retail?]

Beyond being generally averse to e-commerce, retailers in the late 1990s and early 2000s tended to be skeptical of most technology. As an example, algorithmic solutions that applied artificial intelligence (AI)-based formulas to aid decision-making in core retail workflows like merchandising and pricing, were just becoming widely available.

But not every retailer recognized the value of using AI to help sort and analyze large volumes of data. Around the turn of the century, I had lunch with the chief merchandiser of a family-owned, regional apparel chain which had been operating successfully for about 40 years.

This company, and many others with a similar technology mindset went out of business within a few years. Not every retailer today is an early adopter, but the technology dinosaurs have long turned to fossils.

Heads in the cloud

Finally, I cannot discuss changes in retail technology during the last 25 years without mentioning the fundamental change in the nature of hardware. In 1998, actual platforms and servers ran physical software.

Distributed networking allowed one centralized server to run multiple devices (or clients) via Internet connection, but system modifications and updates had to be performed manually. If you needed more computing power, you had to add hardware to your physical infrastructure.

While virtual cloud computing has existed in one form or another since the 1960s, the cloud as we know it emerged as a mainstream business application in the mid-2000s. By reducing physical overhead, streamlining networks, and enabling “turnkey” solutions that can be implemented and upgraded instantly, cloud computing has served as a key component in both enabling the success of digital commerce and lowering retail resistance to technology in general.