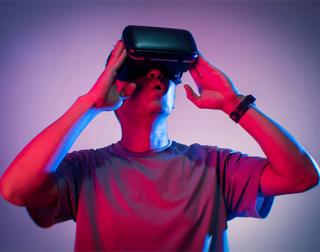 Retailers need to educate more consumers about the metaverse.

“Metaverse” is one of the biggest buzzwords among retailers right now, but is it resonating with consumers?

Most respondents said they were unfamiliar with the metaverse in a new Publicis Sapient report based on findings from a survey conducted by YouGov that included over 6,000 consumers across the US, UK, France, and Germany.

“Right now, we are seeing the first wave of innovation—of companies risking it all to solve a problem. The death of this wave, like the death of AOL or MyVista, for example, opens the door for the second wave, where innovation will have sustainable growth,” said A.J. Dalal, managing director, data and Web3 strategy at Publicis Sapient. “Now is the time for retailers to test different experiences, evaluate Web 3.0 applications and look for friction points in their customer experience that these applications could solve.”