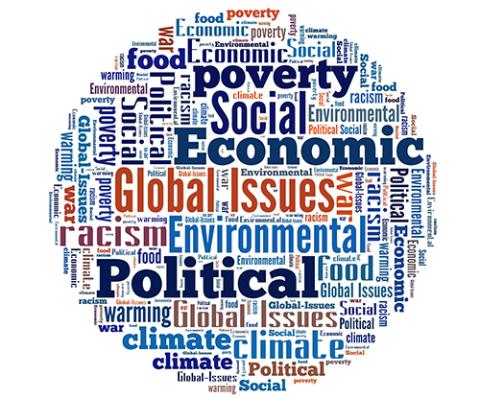 Consumers and other stakeholders are putting their money where their morals are and expect the chains and brands they do business with to do the same.

Retailers’ reputational processes usually run through marketing to keep their fingers on the pulse of their customers. In a commercial environment where regulators, investors, employees and social activists are as important as customers, retailers need a better process.

Stakeholder expectations may be as changeable as the weather, but in industries where the reputations behind brands carry significant value, failure to meet those expectations can have material financial consequences. Whether its abortion rights, voting rights, gay rights, gun rights, climate change, or the Black Lives Matter and “Me Too” movements, hot button social issues are top of mind, and retailers across a wide range of industries need a process for navigating them, balancing the wants of their stakeholders with their responsibilities to their shareholders, and preemptively preparing for new crises as they appear on the horizon.

In this era of environmental stewardship, social justice and dutiful governance (ESG), divisive politics, a 24-hour news cycle, and weaponized social media, that can feel like a thorny path to tread, but it’s one that is essential to maintenance of reputational resilience.

Chief executive officers themselves opened the door to stakeholder sway over corporate priorities when they signed onto the Business Roundtable pledge in 2019, which elevated the environment, communities, employees and other stakeholders to the level of shareholders and redefined the purpose of a corporation as promoting ‘An Economy That Serves All Americans.’

Dick’s Sporting Goods, for instance, was able to make a fast decision after a mass shooting to stop selling assault weapons and restrict the sale of other firearms. Their speed and decisiveness set Dick’s apart from its competition, signaling a solid reputation risk management process, and its stock outperformed  outperformed the S&P Retail Index in the days following.

CVS Health was lauded when it moved proactively to stop the sale of tobacco products and outperformed the market by 9.3% and its rival Walgreens by 16.6%. When Walgreens made a similar move –only after years of pressure from some investors and public health officials, it got no such bounce.

Now, considering the latest social upheaval, the likelihood Roe v. Wade will be overturned, retailers with a national presence are trying to figure out how they’re going to respond. What do their customers and employees expect of them? Should they continue doing business in states that ban abortion? What will it cost them if they get the answer wrong?

Staying on the sidelines doesn’t seem like a viable option. Disney, for example, initially thought it could stay out of “Don’t Say Gay” legislation controversy but faced with an outraged employee base – which, in turn, posed a threat to shareholder interests – it was forced to take a vocal position.

Similarly, Coca Cola initially hoped to avoid offending legislators in its home state of Georgia when they passed a law limiting voting rights. Employees and consumers made their disappointment known, posing an economic threat to shareholder interests, and thus compelling the company to respond.

Time and time again, companies have been clearly caught on their heels, too often relying on marketing alone to address reputational risks. They need to keep their fingers on the pulses of more than just customers. What they need are 21st century enterprise-wide reputation risk governance and management processes designed to mitigate 21st century problems.

They should be equipped to gather intelligence about the expectations of all their stakeholder groups—employees, customers, community leaders, investors and regulators. Having a finger on the pulse of these varying opinions is crucial, as is an intimate knowledge of corporate values and capabilities, so that responses to hot button issues can happen in real time.

Which expectations can they meet or manage—and is there a benefit to doing so? And for the ones they can’t, can they calculate the potential cost of disappointing any given stakeholder group and account for the resulting financial and reputational impact with insurance?

Companies with robust, authenticated processes in place to manage social and reputational risks, whether called ESG or by another name, see their stock price outperform their peers. Signaling with ESG insurance, reputation insurance or providing other forms of validation by outside parties tells a simple, compelling, and completely credible story about good governance that can be a strong strategic defense against disappointed stakeholders and reputational damage.

A recent analysis by Steel City Re found that companies with strong reputation risk management processes outperform their peers in the aftermath of a crisis. That “reputation premium” doubles when they’ve communicated about their process publicly.

There’s always going to be a new reputational crisis looming on the horizon, a new issue dominating the social conversation, and while predicting the changing tides will be challenging, reputational risk management processes will determine which companies stay afloat and which get swept away. 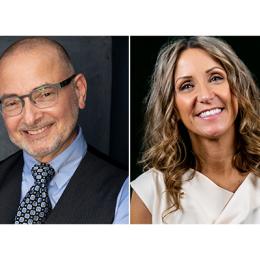