Three of the country’s most high-profile outdoor apparel retailers have joined a boycott campaign against Facebook, which ranks as the second-largest U.S. digital ad player after Google.

The “Stop Hate for Profit” campaign was launched last week by several U.S. civil rights groups who said Facebook (which also owns Instagram) was doing too little to stop hate speech on its platforms. In a full-page ad in The Los Angeles Times last week, the groups called on advertisers to use their power to force Facebook to make changes to how it handles hate speech and disinformation. The groups, which included the Anti-Defamation League and the NAACP, called for an ad boycott of Facebook during the month of July, with a hashtag of #StopHateforProfit.

On Friday, The North Face joined the boycott, tweeting “We’re in. We’re out.”

“The North Face is pausing all domestic paid advertising with Facebook and Instagram in the hopes that Facebook will improve its policies against racist, violent or hateful content and misinformation spreading and that they will be updated by Facebook," the retailer said in a statement to USA Today. "We hope that they will reconsider their policies and will reevaluate our position in the next thirty days."

REI on Friday also joined the campaign, tweeting: “For 82 years, we have put people over profits. We're pulling all Facebook/Instagram advertising for the month of July.”

Patagonia Inc. on Sunday tweeted that it is “proud to join the Stop Hate for Profit campaign,” and is pulling all its ads on Facebook and Instagram, effective immediately, and at least through the end of July, “pending meaningful action from the social media giant.”

“For too long, Facebook has failed to take sufficient steps to stop the spread of hateful lies and dangerous propaganda on its platform,” Patagonia said in a series of tweets. “From secure elections to a global pandemic to racial justice, the stakes are too high to sit back and let the company continue to be complicit in spreading disinformation and fomenting fear and hatred," Patagonia said in a series of tweets. "As companies across the country work hard to ensure that Americans have access to free and fair elections this fall, we can't stand by and contribute resources to companies that contribute to the problem."

"We deeply respect any brand's decision, and remain focused on the important work of removing hate speech and providing critical voting information," Carolyn Everson, VP of Facebook's global business group, said in a statement on Monday. "Our conversations with marketers and civil rights organizations are about how, together, we can be a force for good." 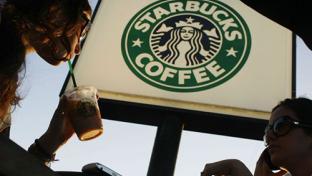 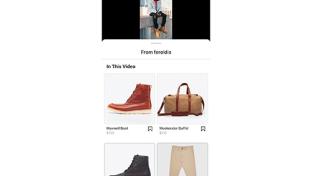 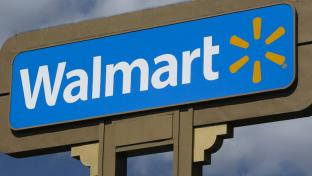 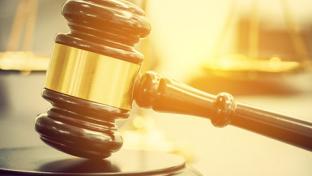