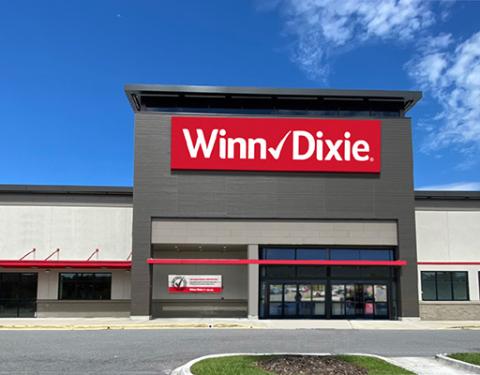 Southeastern Grocers is looking to join the public arena.

The company, which operates 420 supermarkets under the Winn-Dixie, Bi-Lo, Fresco y Más and Harveys Supermarket banners, has filed for an initial public offering public some two years after it emerged from bankruptcy. Southeastern Grocers intends to list its stock on the New York Stock Exchange under the symbol "SEGR."

The Florida-based supermarket operator said the number of shares to be offered and the price range for the offering have not yet been determined. In its filing, it listed an offer size of $100 million, a placeholder that is likely to change.

Southeastern has been shifting focus since it exited bankruptcy back in 2018. In June, it announced plans to divest its South Carolina-based Bi-Lo chain.

“The company has made the strategic decision to no longer operate stores under the BI-LO banner to allow for greater investment in growing the Fresco y Más, Harveys Supermarket and Winn-Dixie banners,” stated Southeastern at the time.

As Southeastern continue to sell off Bi-Lo stores, it is expanding its Winn-Dixie banner.

Earlier this year, Albertsons Cos. launched an IPO.