Expert Opinion: How the bankruptcy system needs to change

Expert Opinion: How the bankruptcy system needs to change

Chapter 11, of course, occurs after all hope of restructuring the debtor outside of bankruptcy court is lost. Once bankruptcy commences, the race to avoid liquidation is on. Lenders, justifiably, have very little patience when losses mount after the petition date. Most debtors do not successfully reorganize in chapter 11 – especially if the word “reorganize” excludes a plan that is an orderly liquidation.

A common issue, which was the case for Sears and Toys “R” Us, stems from debtors being administratively insolvent, meaning that liabilities accrued after the petition date cannot be paid in full. In another such instance, Forever 21, creditors that had already lost $200 million lost another $100 million for goods sold to the debtor after the bankruptcy case commenced.

Bottom line, creditors should no longer believe that having an administrative claim is an assurance of payment.

Further, trade creditors should understand that when they supply goods to a debtor after the petition date, they bolster the collateral of the bank financing the debtor's business. The debtor’s secured creditor/bank has a tremendous amount of control over the debtor, most of whom prefer to induce vendors to supply post-petition goods and services if, by doing so, they can bring in additional collateral for their secured lender. This in effect is a way to buy time from the secured lender by relieving the pressure that the lender otherwise will exert as a result of continuing losses.

Of course, every debtor wants time to figure out a plan. But most of the time is being purchased by the debtor with trade creditors’ dollars.

There are other factors in play. Creditor committees never like shutting a debtor down. Bankruptcy judges like to preserve jobs. Suppliers like to retain a customer. Landlords never like to lose a tenant (and the loss of a large tenant can create a domino effect with cotenancy clauses).

But trade creditors need to know when to say that enough is enough. Forever 21 is a case that should have been shut down before vendors got stuck for another $100 million. If the secured lender does not see the benefit of providing financing to keep the Chapter 11 case going, then trade creditors should not be using their inventory to subsidize the secured creditor.

It is sad that the success rate for retailers in Chapter 11 is so low, and it’s understandable and respectable that vendors always want to preserve a customer. But increasingly keeping the debtor alive comes at the additional expense of vendors. Debtors should not get more time by involuntarily causing vendors to subsidize the collateral position of the bank.

Trade creditors must pay closer attention and be much more aggressive when things are turning sour. They also need to be a lot more skeptical of what they are told when asked for more credit.

The views expressed herein are those of the author only and are not necessarily the views of Lowenstein Sandler or of any attorneys at the Firm. 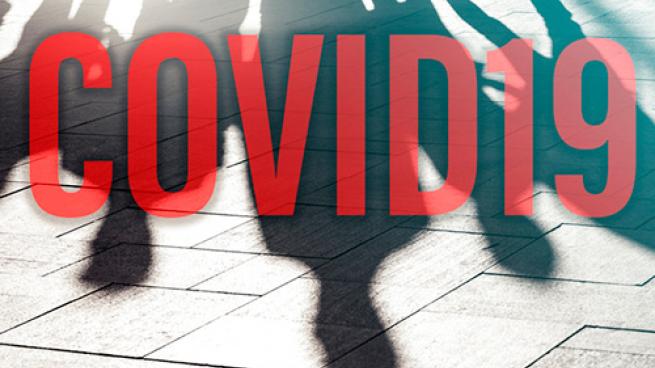 As the COVID-19 pandemic continues to dominate headlines worldwide, businesses in nearly every industry face fresh challenges each day, many of which will impact operations in the weeks and months to come. 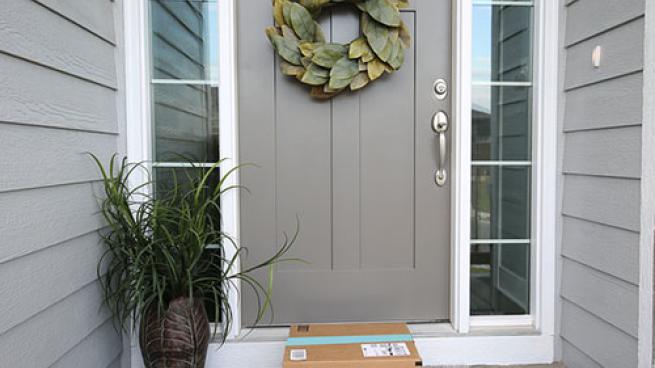 Analysis: Retail Starting Down a New Path with COVID-19

We are in the midst of unprecedented times. Work, family, social, health, and emotional well-being have all instantaneously changed. 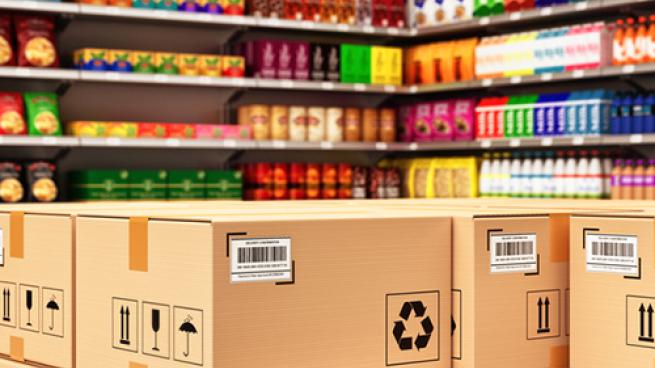 Commentary: How CPG Companies Can Respond to the Impact from COVID-19

Consumer buying behaviors are changing dramatically as a result of COVID-19 – what people buy, where they buy, how they buy, how much they buy, and how often. This places great strain and uncertainty on a complex and already overstretched supply chain and is forcing CPG companie 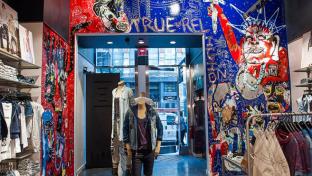 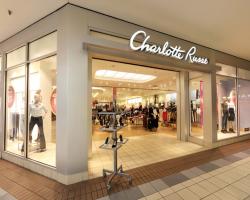