While politics is not (entirely) retail, the industry can learn from the recent mobile app calamity at the Iowa Democratic caucuses.

You have surely heard all about the abysmal failure of the app the Iowa state Democratic party used to report results to party headquarters. Every time a retailer launches a new app, they face the same threat of embarrassing public breakdown.

However, there are “five Ts” that help ensure a successful app launch. The Democrats did not follow them – will you?

Testing
Following the successful use of a smartphone app developed by Microsoft in 2016, the Iowa Democrats decided to use a little-known company called Shadow to develop the app used this year. It does not appear that adequate advance vetting or testing was performed before Shadow was selected, or before the new app was deployed live. If testing had been properly performed, the severe coding malfunction that led to the ongoing problems likely would have been exposed.

Training
The political volunteers responsible for running the Iowa caucuses and reporting the results are largely not mobile technology experts. Yet they were simply provided with the app and left to figure it out on their own. The results speak for themselves.

Most of your app users will not be mobile technology experts, either. For an employee app, it is easy to implement mandatory training before launch. It is trickier to instruct customers, but intuitive training resources should be made readily available both in-store (if applicable) and online.

Timing
In fairness to the Iowa state Democratic party, there really weren’t opportunities to perform a soft launch of the app before the night of the caucuses. However, they certainly could have run some type of simulation that likely would have provided at least some warning of the flaws in the app’s code.

On the other hand, retailers have no excuse to not perform a soft launch of their apps so that if issues arise, they do not disrupt peak operations. This means your holiday app needs some type of real-world rollout before Black Friday comes.

Troubleshooting
Once precinct workers began realizing they could not get the app to work, or in some cases even download it, their only option to receive assistance was to call a help line. Many workers had to stay on hold for over an hour, and no real help was available for those who got through.

Any new app must be introduced in conjunction with a robustly staffed and responsive help center. Automated assistance via bots, even if for initial call screening or low-level support, can greatly reduce strain on the system. Troubleshooting strategies also must encompass detailed backup plans in the event things go wrong, as they did in Iowa.

Teamwork
The caucuses seem to have been performed by a jumbled collection of individual precincts who were not in close contact with each other. Retailers launching an app need to have a coordinated team approach.

Stores, distribution centers, and any other points of app distribution must be closely coordinated and in real-time communication. Corporate headquarters must have transparent access to everyone in the enterprise involved with deploying the app. Anything less leads to fodder for late night talk show hosts. 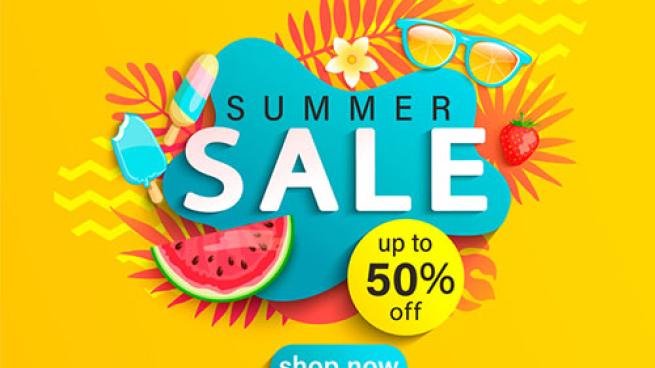 Regardless of what happens with Amazon Prime Day, a midsummer e-commerce promotion dream may best be deferred. 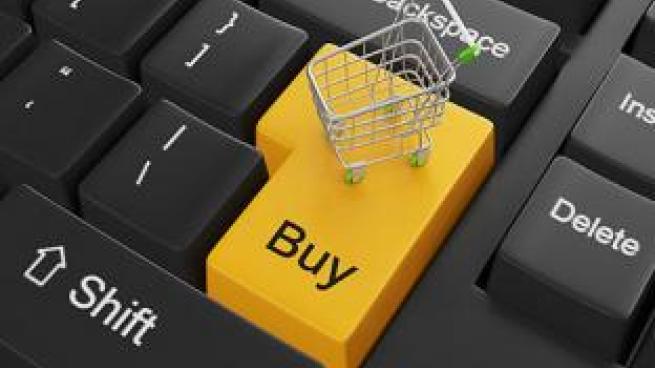 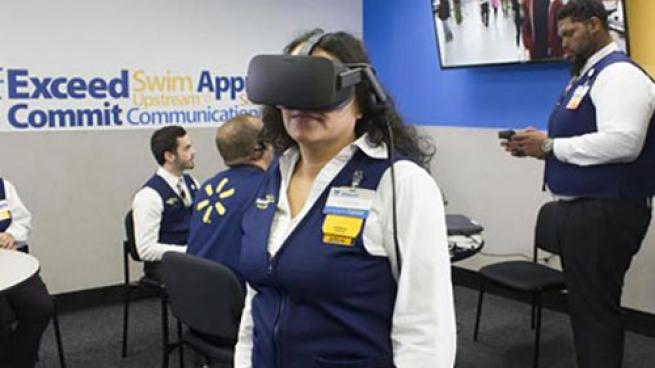 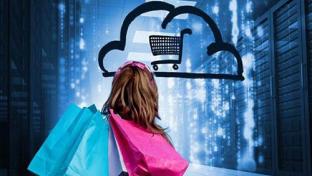 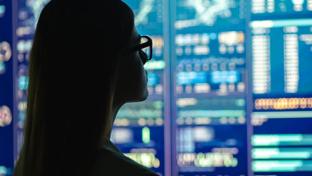 TECHNOLOGY
Commentary: Why you need BI analytics for your IT hardware stack