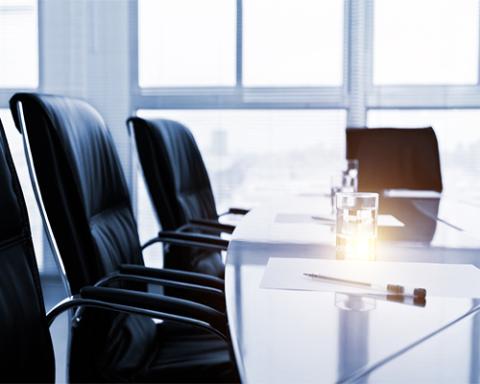 All 13 of Kohl’s incumbent board nominees have been re-elected.

Kohl’s has successfully fought off activist investor Macellum Capital Management’s bid to take control of the department store retailer’s board.

Kohl's shareholders voted to re-elect all 13 of the company’s incumbent board nominees. The company announced the outcome of the vote at its annual shareholders meeting on Wednesday.

The results were a blow to Macellum, which has been unrelenting in its criticism of Kohl’s in recent years and pushing the company to sell itself.  In February, Macellum, which owns a nearly 5% stake in Kohl's, nominated 10 directors, including its CEO Jonathan Duskin, in a move to take control of the department store retailer’s board.

Kohl’s fired back, calling the Macellum slate “inexperienced” and “unqualified” in a letter to shareholders. Most recently, the retailer touted the experience of its board nominees.

The shareholder decision comes as Kohl’s continues to explore a potential sale.

“We would like to thank our shareholders for their support throughout this proxy contest,” said Peter Boneparth, chairman, Kohl’s. “While we have had differences with Macellum, this board is committed to serving the interests of all our shareholders. The board remains focused on running a robust and intentional review of strategic alternatives while executing our strategy to drive shareholder value.”

In a statement, Macellum's Duskin called the vote "a shareholder referendum for a sale" and said that if Kohl’s is not sold, "all directors need to be held accountable for any value that is not realized."

"We certainly will be there to bring that accountability if very meaningful value is not created in the coming months,” Duskin stated.

In April, Kohl’s revealed in an investor presentation that Goldman Sachs, which it has hired to explore strategic alternatives, has engaged with more than 25 parties and that “select bidders have been invited to a data room containing over 550,000 pages across over 55,000 documents, as well as meetings with management.” Companies reportedly bidding for Kohl’s include Hudson's Bay, Sycamore Partners, Acacia Research, Starboard Value and shopping center giants Simon Property and Brookfield Asset Management.