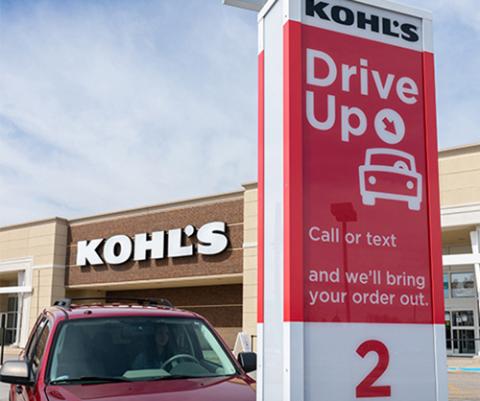 Simon and Brookfield have reportedly made an offer to acquire Kohl’s in a deal valued at $8.6 billion

The owners of J.C. Penney have reportedly made a bid for one of its biggest rivals — with cost-cutting plans.

Shopping center giants Simon Property and Brookfield Asset Management have made an offer to acquire Kohl’s Corp. for $68 a share, which would value the department store chain at some $8.6 billion, reported The New York Post. The two mall owners teamed up in late 2020 to buy the retail and operating assets of Penney.

Simon and Brookfield have proposed that a single management team would operate Kohl’s and Penney as two separate brands while streamlining operations and cutting costs, according to the report.  The bidders’ plan for Kohl’s is to slash costs by $1 billion during the next three years.

According to the Post report, the two retailers would also have all private apparel manufactured by the same in-house label.

Last week, Kohl’s revealed in an investor presentation that Goldman Sachs, which it has hired to explore strategic alternatives, has engaged with more than 25 parties and that “select bidders have been invited to a data room containing over 550,000 pages across over 55,000 documents, as well as meetings with management.”

“While preliminary, non-binding proposals have been received, further diligence is ongoing with requests for proposals including committed financing and binding documentation,” Kohl’s stated.

Meanwhile, Kohl’s received a vote of confidence from T. Rowe Price Associates, one of its biggest investors. The company said it plans to back all of the department store's directors, dealing a setback to activist investor Macellum Advisors, which is running its own slate of nominees as it tries to take control of the board.

Kohl’s and Macellum have been engaged in a war of words for months now, trading barbs back and forth. Early this month, Macellum, which holds nearly a 5% stake in the chain, issued an open letter to the Kohl’s board in which, among other things, it alleged that it is being kept “in the dark” regarding bids for Kohl’s.

Kohl’s has repeatedly gone on the offense in criticizing Macellum’s board slate, calling the candidates unqualified and inexperienced.