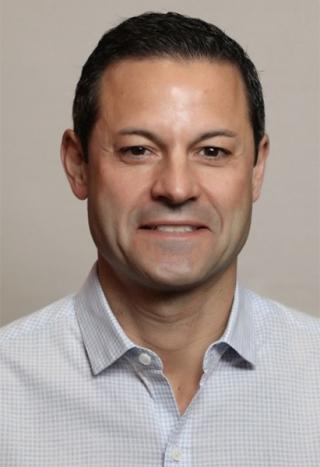 Heath Golden has been named chief commercial and strategy officer of Marquee Brands.

The parent company of Motherhood Maternity,A Pea in the Pod, Martha Stewart and other brands has appointed Heath Golden as chief commercial and strategy officer, effective April 18. It’s a newly created role at the brand acquisitions company.

Before Randa, Heath was president, Americas for Bendon Group, an intimates company based in Sydney, Australia, where he more than doubled the size of the U.S. business. According to Marquee, his achievements include conceiving and launching Heidi Klum Intimates into Macy's, Nordstrom and Bloomingdales, re-launching Frederick's of Hollywood as an online pureplay, and expanding the distribution of Stella McCartney Lingerie. Golden also served as president and CEO of Hampshire Group, Limited, from 2009 to 2013.