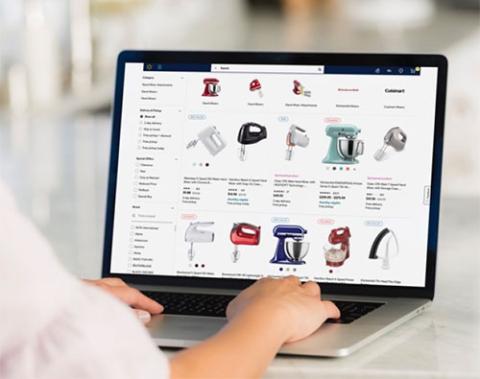 As the largest grocer in the U.S. – and one of the handful of retailers that remained open in March and April – many consumers turned to Walmart during the coronavirus crisis, both to stock up pantries and to secure the everyday goods they need. The result has been stellar growth of 8.6% in overall revenue, largely supported by a 10.5% sales uplift at Walmart’s U.S. division. Thanks to higher costs, the bottom line did not see as much benefit, but operating income still rose by 5.6% and net income by 3.9%.

The additional day from the leap year also aided the numbers, but its contribution is relatively small compared to the shift in consumer habits that pushed up the top line figures. In our view, three things helped Walmart achieve great growth over this period.

The first is the massive upswing in average basket or transaction values. As consumers stocked up on all manner of grocery and household products over the latter part of the quarter, the average ticket increased by 16.5%. Some of this was made possible by the strong logistics of Walmart which ensured, as far as was possible, that products remained in stock. On this front, we believe that while there were gaps on shelves at many points, Walmart coped far better than many of its grocery counterparts.

The second factor is the rise in customer numbers. Our data show that many new customers visited Walmart during the crisis. Some of these were unable to get what they wanted elsewhere, some were attracted to Walmart because of its wide ranges which enabled them to stock-up, and some were driven by the lower-prices which helped them save money. Although visits were infrequent, which is one of the reasons transaction numbers fell by 5.6%, this extra trade inevitably helped to boost sales.

The third factor is the 74% growth in e-commerce sales in the U.S. This is an extremely impressive figure and one that would not have been possible if Walmart had not already been investing in the capacity and efficiency of its online operations. That Walmart has outperformed Amazon, at least in growth terms, underlines both the deficiencies of Amazon in grocery – which generated the bulk of sales this quarter – and Walmart’s growing power in the segment. Having a wide range of fulfilment options, including delivery to home, collection from store – and by using stores for fulfilment – allowed Walmart to ramp up capacity in a way that many other players struggled to do. We also believe that by using stores effectively, Walmart mitigated some of the higher costs associated with the online channel.

Although essential products were the mainstay of growth, Walmart also saw a respectable increase in general merchandise sales. Areas like crafting, fitness and toys and games did well as consumers prepared for extended periods of staying at home and because many other non-essential stores were closed. Notably, sales of non-food rose strongly following the release of stimulus checks – something that shows this federal government initiative has aided consumers and the retail economy. Apparel, however, performed less well with sales declines across the period in line with the softness across the entire market as consumers shunned fashion products.

Overall, Walmart is faring incredibly well during this unprecedented period. However, it is important to remember that it was already operating strongly and went into the crisis with some good numbers. Indeed, February’s comparable sales increased by 3.8% in the US, which is a very strong rate of growth. While the road ahead will be choppy, we believe Walmart is well-positioned for success. It is on the right side of various trends, including a more price-sensitive consumer and increased interest in online for grocery. 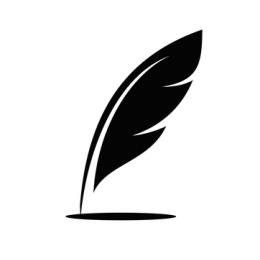