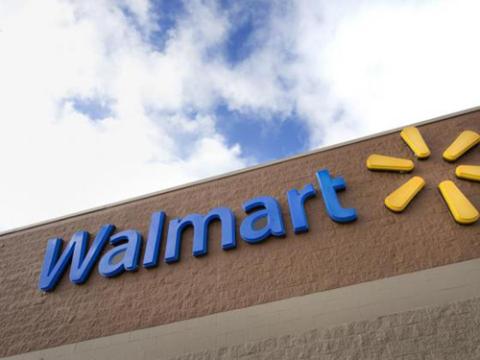 Walmart’s e-commerce division is getting a new leader.

Casey Carl, executive VP and chief omnichannel strategy e-commerce officer, is leaving Walmart at the end of February, reported CNBC. He will be replaced by Tom Ward, who joined the discount giant in 2013 and is currently a senior VP at Walmart, focused on last mile [delivery].  Ward has championed a number of innovative delivery initiatives, including autonomous vehicles and drones.

Carl is leaving Walmart after less than two years on the job, having joined the company in September 2020. He took over leadership of e-commerce after the departure of Marc Lore in January 2021. Prior to Walmart, Carl spent 20 years at Target, leaving the chain in 2017 after serving nearly three years as chief strategy and innovation officer.

Walmart did not give a reason for Carl’s departure or reference his future plans, according to the CNBC report.

Carl's departure is the latest in a series of recent leadership changes at Walmart. The retailer's chief merchandising officer, Scott McCall, is retiring, reported Reuters. Charles Redfield, who had led the U.S. grocery business for the past six years, has been appointed to the position, effective immediately.

In November, Walmart announced that CFO Brett Biggs would step down in January 2023. He will stay with company through 2022 while his successor is named and settled in the role.