Walmart’s third-quarter results have not disappointed — they show that the retail giant remains firmly on a top-line growth trajectory, especially in the U.S. where the company is benefitting from its investments in e-commerce and from more traffic to its stores. The international operation also put in a better sales performance, although this came off the back of very weak prior-year comparatives and the uplift is still diminished by a relatively poor performance in the U.K. and by the vagaries of exchange rates.

As much as Walmart is powering ahead on the top line, the bottom line numbers are softer. At operating level, income declined by 5.4% as costs continue to outstrip overall revenue growth. This is down to two main factors. First, the continued drive into e-commerce with an increased emphasis on free shipping – something that has helped Walmart boost customer numbers and transactions, but which eroded profitability. Second, the investment in sharpening prices – again, a necessary evil in a competitive marketplace where Walmart needs to retain its price leadership position.

Fortunately, losses from last year – which were driven by divestitures in the Brazilian operation and a loss on an investment in JD.com – did not repeat. This means that despite the decline in operating profit, Walmart’s quarterly net income was up by almost 83%. As flattering as this looks in the financial statements, it does not square the circle of underlying margin erosion.

To change this, Walmart needs to improve its position in non-food, especially online. Walmart’s e-commerce growth of 41% is impressive but a lot of it is being driven by groceries – a low margin category that does not deliver robust profitability when serviced online. Driving a greater volume of higher-margin general merchandise via e-commerce is critical to bolstering operating numbers. To be fair, there is evidence that this is happening with Walmart attracting new customer demographics to its website.

However, progress is slower than Walmart would like. A lot of non-customers still view Walmart as a low-price player and not as a destination to get reasonable quality non-food items. Moreover, many lucrative online shopper segments remain wedded to Amazon, especially if they are members of its Prime program. Walmart needs to find a way to cut through on both fronts if it is to drive more profitable sales through online. Interestingly, while Walmart needs to be more Amazon-like in non-food, Amazon needs to be more like Walmart on groceries. With both players increasingly moving onto the other’s turf, competition will seriously heat up in 2020.

As impressed as we are with Walmart’s progress and its evolution into an omnichannel player we see quite a few negative headwinds on the horizon. The push to ever faster, free shipping is one of them. Higher levels of competition from deep discounters, meaning even more pressure on price is another. Amazon’s more serious incursion into grocery will need to be tackled. The lack of resolution on tariffs adds a further unhelpful dimension. On top of those things are Walmart’s internal challenges as it tries to integrate online and stores and copes with various personnel changes. And then there is the potential threat of a consumer slowdown, which would hit Walmart shoppers harder than most. In sum, all these things mean that 2020 could be very challenging.

Will Walmart rise to meet these challenges? We have no doubt that it will. Walmart is a formidable player with solid management, deep pockets and a sound business. However, the trajectory is now steeper, and it will have to exert more effort to succeed. It remains a long-term winner, but there is likely short-term pain ahead. 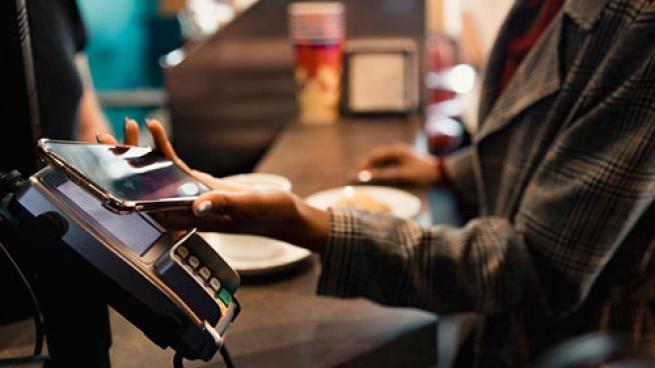 The COVID-19 pandemic has upended the retail industry, compelling businesses to innovate their models for survival. 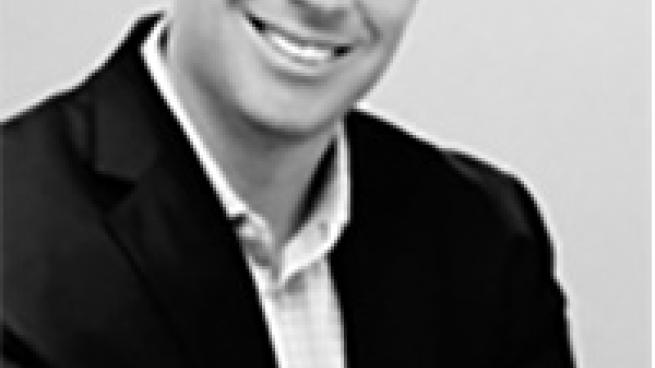 The events of 2020 have drastically shifted consumer behavior, positioning this upcoming holiday season to be one like no other before for retailers. 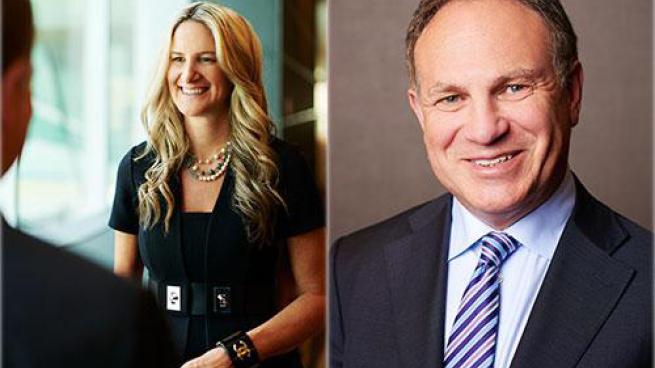 The retail sector continues to experience turmoil with numerous retailers filing for Chapter 11, liquidating or restructuring out of court. 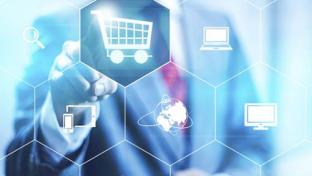 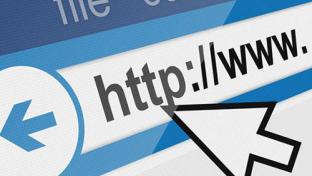