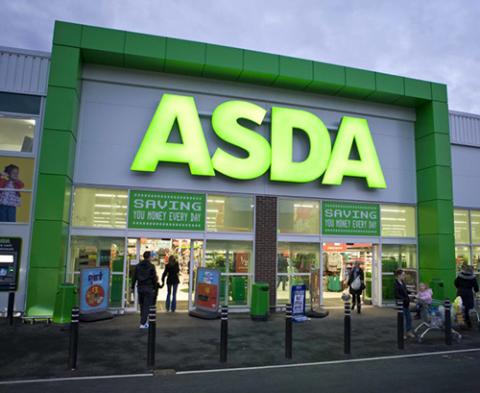 Walmart Inc. has finalized the acquisition of its U.K. supermarket chain.

Walmart has completed the sale of Asda Group Ltd. to the Issa brothers and investment funds managed by UK private equity firm TDR Capital. The deal had an enterprise value of £6.8 billion (approximately $8.8 billion) on a debt-free and cash-free basis.

The Issa brothers are the founders and co-CEOs of EG Group, a global, U.K.-based convenience store retailer, which has more than 6,000 locations. (In 2019, EG Group completed its acquisition of U.S. c-store chain Cumberland Farms, bringing its U.S. footprint to 1,680 c-stores and gas stations across 31 states.)

As previously reported, under the new ownership structure, the Issa brothers and TDR Capital acquired a majority ownership stake in Asda. Walmart retains an equity investment in the business, with an ongoing commercial relationship and a seat on the board.

Asd, which operates more than 580 grocery stores, will remain headquartered in Leeds, England. The company will continue to be led by Roger Burnley, who will form part of Asda’s Board alongside representatives appointed by the Issa brothers, TDR Capital and Walmart.

The transaction received approval from the FCA, the U.K.’s financial regulatory body, on February 8. 2021. The parties continue to work with the Competition and Markets Authority on regulatory approval, which is expected in the second quarter of the year.