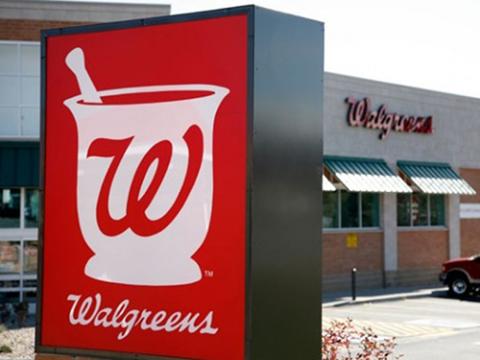 Walgreens Boots Alliance is selling the majority of its pharmacy wholesale operation in a move to help it grow its core pharmacy and healthcare businesses.

Walgreens said it will sell the wholesale unit, Alliance Healthcare, to AmerisourceBergen in a $6.5 billion cash and stock deal. The deal would also expand Walgreens’ nearly 30% stake in AmerisourceBergen, which makes it the largest shareholder of the company. Walgreens said it expects the transaction to be “slightly dilutive” in the current financial year and accretive in the long term.

“This strategic agreement with AmerisourceBergen, which we consider to be the world’s leading pharmaceutical wholesaler, is a very positive development for the two companies,” said Stefano Pessina, executive vice chairman and CEO, Walgreens Boots Alliance. “This deal will enable significant value creation for both companies and will generate new synergies in addition to those already captured. It is a logical step following the success of our long-term strategic relationship with AmerisourceBergen which has been a strong and trusted partner since 2013. The transaction will fuel higher future investments to grow and transform our core retail pharmacy and healthcare businesses, and is EPS accretive long-term for Walgreens Boots Alliance.”

In addition, Walgreens and AmerisourceBergen extended their U.S. distribution agreement by three years, until 2029.