Urban Outfitters’ reported a steep decline in the third quarter even as its total sales rose.

Sales rose 1.4% to $987 million, less than the $1 billion analysts were expecting. The increase was helped by the company’s latest initiative, rental subscription service, Nuuly, which launched last summer.

The retailer has been challenged by falling sales at its Urban Outfitters division. The brand has been criticized for fashion missteps.

“The apparel offering [at. Urban Outfitters] did improve compared to the prior two quarters, but it was not compelling enough to offset the last two quarters,” company CEO Richard Hayne said on the company’s quarterly call with analysts. “Before Urban can deliver, the apparel offering will need to be closer to the fashion’s bull’s eye.” 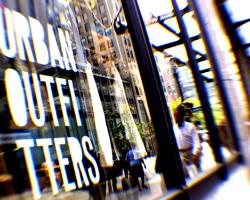 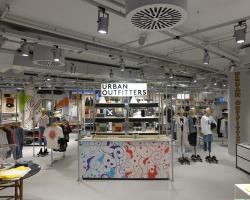 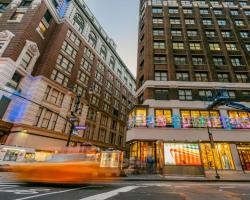 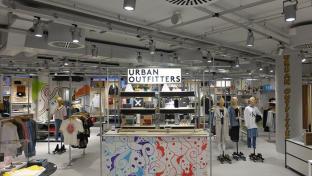