Under Armour founder to step down as CEO; replacement named

Under Armour founder to step down as CEO; replacement named

Under Armour is getting a new chief executive come the new year.

In a surprise announcement, the activewear giant announced that Kevin Plank, who founded the company in 1996 while still in college, will step down as CEO. He will be replaced by COO Patrik Frist, effective Jan. 1, 2020. Frisk, who will also join the board, will report to Plank, who will become executive chairman and brand chief, focused on team culture and “product elevation.”

Plank has served as chairman and CEO of Under Armour since he founded the company, which he took public in 2005. His decision to step down as CEO comes as the brand is working to revitalize its sagging North America business. In September, Stephanie Pugliese, previously CEO of Duluth Trading Company, was appointed president of Under Armour North American.

“Patrik is the right person to serve as Under Armour's next CEO,” said Plank. “As my partner during the most transformative chapter in our history, he has been exceptional in his ability to translate our brand's vision into world-class execution by focusing on our long-term strategy and re-engineering our ecosystem through a strategic, operational and cultural transformation. As I envision our future – I look forward to further partnering with Patrik to continue our pursuit of becoming the best athletic brand in the world. I am confident that we are just getting started."

Frisk joined Under Armour in 2017. Prior to that, he was CEO of global footwear and accessories company The Aldo Group. Previous to that, he spent more than a decade with VF Corp. where he held numerous leadership positions, including coalition president of Outdoor Americas (The North Face and Timberland), president of Timberland, president of outdoor & action sports (EMEA), and VP and general manager of The North Face.

"I joined Under Armour to be part of an iconic brand that demonstrated the power of sport and premium experience, when properly harnessed, is capable of unlimited possibilities,” said Frisk. “Today, I am even more resolute in this conviction. “The opportunity that lies ahead of us is incredible.” 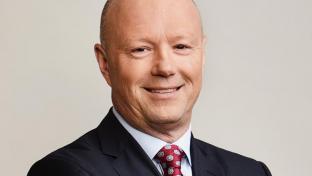 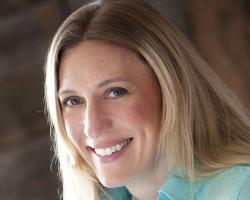 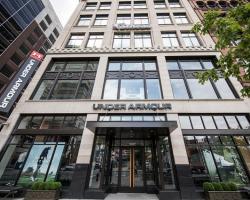 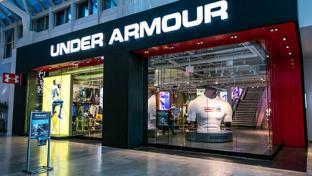