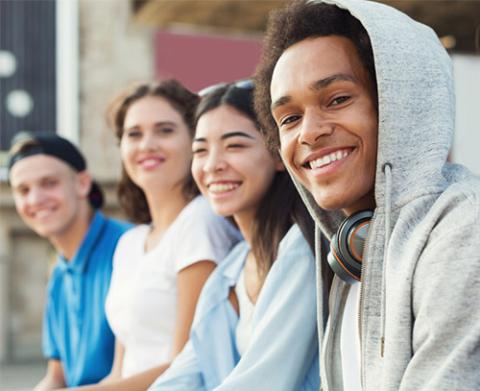 Females continue to lead the growth in teen spending.

Teens are still spending despite higher prices and other concerns — and they have some clear brand favorites.

Teen “self-reported” spending increased 3% year-over-year, but was down 2% from last spring, according to Piper Sandler Companies’ 44rd annual semi-annual “Taking Stock With Teens” survey (in partnership with DECA). Conducted from Aug. 12 to Sept. 23, the survey highlights discretionary spending trends and brand preferences from 14,500 teens across 47 U.S. states with an average age of 15.8 years.

Females continue to lead the growth in spending (clothing up 10%, footwear up 7%). The core beauty wallet (cosmetics, skincare and fragrance) grew 20% year-over-year, led by cosmetics (up 28%).

TikTok widened its lead versus Snapchat as the favorite teen app, with Instagram remaining in third.

Top Social Causes
The survey showed that teens care about social/political issues, naming the environment as their top (15%) concern.  Abortion was No. 2 (11%), and racial equality was No. 3 (9%). Gun control entered the top 10 this fall rising from No. 19 to No. 9.

The Russia/Ukraine invasion, the top concern in Piper Sandler’s spring 2022 report, but did not make the top 10 in the firm’s fall survey.

Additional findings from the fall survey are below.