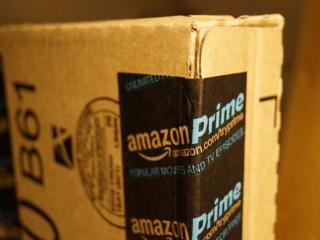 Amazon Prime Day 2019 is looking to be the most lucrative shopping event yet — and not just for Amazon.

That’s according to a new study of U.S. and U.K. Prime members from Profitero, which revealed that the annual shopping extravaganza is gaining more steam with each passing year. Seventy-six percent of Prime members in the U.S. are planning to shop on Prime Day this year, up from 63% last year.

Here are some additional findings from the Profitero study, 2019 Prime Day Predictions: Look back, look ahead.

“For brands, Prime Day is the gift that keeps giving, with benefits lasting well beyond the few short days of the actual event. In fact, 66% of products that saw a traffic spike on Prime Day last year benefited from an ongoing traffic lift lasting at least two weeks after the event,” said Vol Pigrukh, CEO and co-founder of Profitero. “With this year’s event expected to attract more shoppers than ever, brands must have their promotions, advertising campaigns, product content and inventory fully optimized in order to maximize sales on Amazon and other retailer sites.”