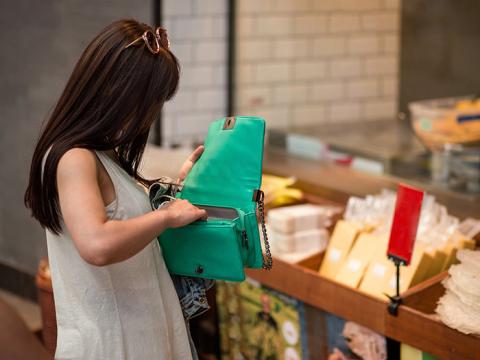 According to a recent survey of global retailers from RSR Research, close to half (45%) of respondents say buy-online-pickup-in-store (BOPIS) orders drive 11 to 40% of their revenue. Another 22% say BOPIS is responsible for 40 to 65% of revenue, while 18% say it drives 10% or less and 15% credit BOPIS orders for 65% of their revenue.

Winners are more likely than other retailers to see frequent BORIS shoppers as more profitable (55% vs. 33%) and to think of a BOPIS order of having a higher transaction value (72% vs. 60%). Winners (96%) and other retailers (93%) view the ability to offer BOPIS as a differentiator at about the same rate. However, winners (85%) are much more likely than other retailers (67%) to agree with the statement, “Providing customers the ability to buy goods online and return them to stores (BORIS) is a logistical nightmare, but we have to do it.”

The survey also found that overall, respondents saw increasing sales (58%) as the most important opportunity for BOPIS/BORIS; followed by driving more store traffic (44%), providing the best of stores and online (44%), and increasing profits (43%).