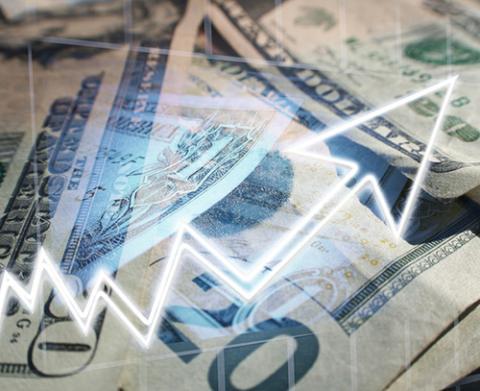 Nearly half of the country welcomed in the new year by increasing minimum wages for hourly workers.

While the federal minimum wage has remained stuck at $7.25 per hour since 2009, many individual states have moved to increase pay. In one of the most notable developments, California has become the first state (not including the District of Columbia) in the nation that requires companies (with 26 or more employees) to pay workers a minimum of $15.00 an hour. (See end of article for list of the states increasing their minimum wage.)

Some employers, including retailers, have acted even more aggressively than individual states to boost starting wages. Arts-and-crafts retailer Hobby Lobby, which operates some 900 stores nationwide, raised its minimum full-time hourly wage to $18.50, effective Jan. 1. Amazon’s minimum wage for U.S.-based employees is now $18 per hour, and Costco raised its minimum wage to $17 an hour in October.

Starbucks plans to raise wages at least twice in 2022, bringing its average pay to nearly $17 an hour. The increases will bring Starbuck’s wage floor to $15 per hour but, based on tenure and location, some employees could earn as much as $23 an hour.Macy’s is raising its company-wide minimum wage for new and current employees to $15 an hour. The increase has already been phased in across several markets and will be in place nationally by May 2022.

According to a report by Paycor, the 25 states increasing their minimum wage in 2022 are listed below.

Paycor noted that, while in most of the 25 states the minimum wage rises on January 1, 2022, the increase will take effect later in the year in Connecticut, Florida, Nevada and Oregon. In New York, the rate increase took effect on December 31, 2021.