In a short statement, the coffee giant said it will pause advertising on all social media platforms as it continues discussions internally, with its media partners and with civil rights organizations “in the effort to stop the spread of hate speech.”

“We believe in bringing communities together, both in person and online, and we stand against hate speech,” Starbucks stated. “We believe more must be done to create welcoming and inclusive online communities, and we believe both business leaders and policy makers need to come together to affect real change.”

Starbucks is the latest major advertiser to temporarily halt social media advertising spending, an effort that began with a boycott of Facebook but has expanded to include other platforms. Consumer products giant Unilever on Friday said it was stopping advertising on Facebook, Twitter and Instagram in the U.S. though Dec. 31. Due to ineffective policing of hate speech. (Ben & Jerry's, a division of Unilever, had previously pulled advertising from Facebook.). Coca-Cola has also announced it would pause advertising on all social media platforms.

On Friday, Facebook founder Mark Zuckerberg said the company will change its policies to prohibit hate speech in its advertisements. He also said Facebook will hide or block content considered hateful or that could harm voting, with no exception for politicians. 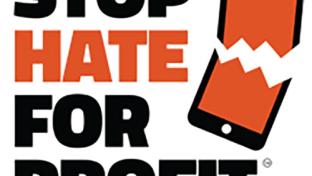 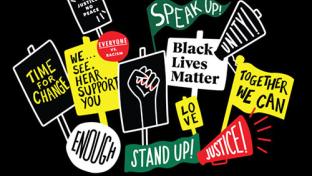 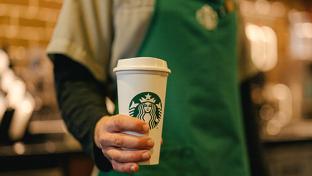 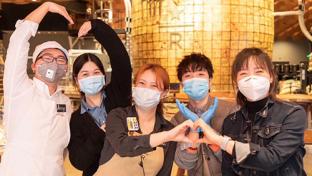