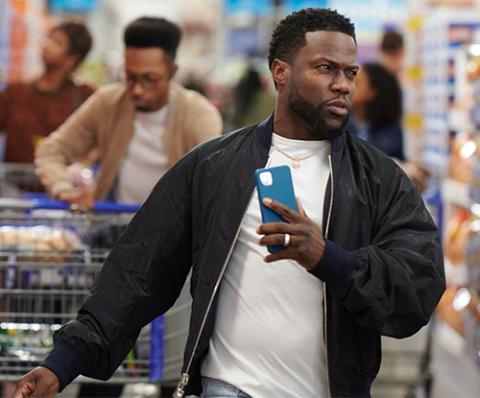 Sam’s Club is celebrating its ad debut in the Super Bowl with a limited-time membership deal.

The special offer, available for new members, was based on where the football was placed at the two-minute warning in the fourth quarter of the game, just before the warehouse club retailer's ad aired. The campaign featured actor and comedian Kevin Hart who promoted Sam’s Scan & Go technology that allows customers to bypass the checkout line to make a purchase.

"We work hard to win our members loyalty every day with the strategy to treat them like VIPs, which you see reflected in our game day ad," said Ciara Anfield, chief member officer, Sam's Club. "Our participation in this year's game is giving us an opportunity to celebrate one of the many perks of being a Sam's Club member while opening the door to invite others to be part of the club with a membership offer that's hard to pass up."

Sam's Club's game day social media activation included more than $245,000 in prizes, including a $25,000 shopping spree at Sam's Club; a luxury vehicle via the Sam's Club Auto Buying Program powered by TrueCar; fuel for 50 years at Sam's Club's Fuel Stations; and a $50,000 VIP trip through Sam's Club's Travel and Entertainment Services. Each VIP prize package was accompanied by a Plus membership to Sam's Club for 50 years.