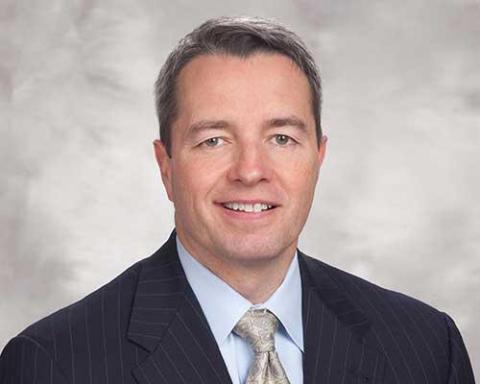 The company announced the appointment of John Standley as president of Walgreens, effective immediately. He will lead all Walgreens operations, with responsibility for the development, growth and management of the business.

Most recently, Standley served as president, CEO and chairman of Rite Aid Corp. He was appointed to the role in June 2010 and left in 2019 following a management shakeup amid shareholder unrest in the wake of two failed mergers, one with Walgreens and the other with Albertsons.

Prior to Rite Aid, Standley served as CEO of Pathmark Stores Inc. He also has held leadership roles in several other grocery and retail companies.

As president of Walgreens, Standley replaces Alex Gourlay, who has served in the position on an interim basis. Gourlay will return to his role of co-chief operating officer role at Walgreens Boots Alliance, overseeing the strategic direction and coordination of the company’s U.S. operations.

“John’s leadership experience and strong understanding of our industry and the U.S. healthcare markets will allow him to hit the ground running, drive our transformation and fulfill our purpose to help people lead healthier and happier lives across America,” said Stefano Pessina, executive vice chairman and CEO, Walgreens Boots Alliance. “Walgreens’ essential role in the healthcare delivery system and in the lives of millions of Americans has never been more important as we continue to work our way through the pandemic together compete and win even more in the marketplace.”