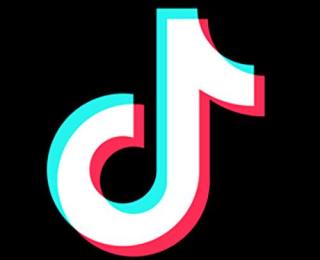 The Chinese parent company of TikTok is reportedly putting an end to efforts to spin off its U.S. business with Oracle and Walmart as minority owners.

According to the South China Morning Post, TikTok parent ByteDance is no longer interested in creating a separate U.S. operation which would be partially owned by a consortium including Oracle and Walmart. This follows reports that the Biden administration is pausing an effort to force TikTok to sell its U.S. business.

Citing concerns over possible ByteDance connections to the Chinese Communist Party, the Trump administration had been actively attempting to ban TikTok from operating in the U.S. unless it established a separate business with at least partial U.S. ownership. In September 2020, Oracle and Walmart received tentative U.S. approval for a joint 20% acquisition of a new business that would be called TikTok Global.

However, with the change in presidential administrations, ByteDance has reportedly lost interest in the Trump-sanctioned Oracle/Walmart deal, and is now seeking to develop an alternative structure to its U.S. operations. The nixed deal would have seen Walmart enter into commercial agreements to provide e-commerce, fulfillment, payments, measurement-as-a-service advertising, and other omnichannel services to TikTok Global.

Despite the uncertainty surrounding TikTok’s U.S. operations, North American retailers continue seeking their own arrangements to use the platform for digital commerce. Canada-based Shopify has entered into an e-commerce partnership with TikTok that reaches U.S. consumers, and Walmart debuted livestream shopping on TikTok during the 2020 holiday season.