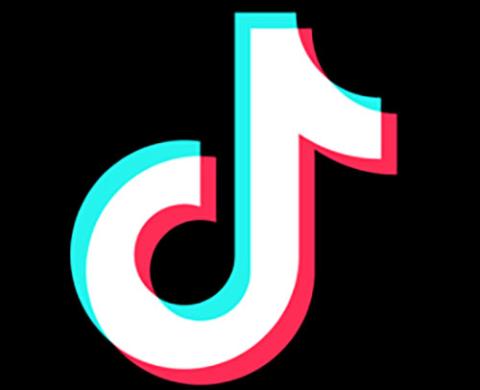 The Biden administration is reportedly putting a hold on an effort by the federal government to force a popular Chinese social media app to sell its U.S. business.

President Joe Biden is reviewing actions taken by the prior administration to mitigate potential threats to U.S. security posed by Chinese tech companies, according to Marketwatch, which cited a report by the Wall Street Journal. This included a months-long effort to ban the TikTok short video platform from directly operating in the U.S., due to concerns over its Chinese parent company ByteDance’s possible connections to the Chinese Communist Party.

As part of the larger security review by the new presidential administration, the federal government will reportedly not further pursue the TikTok ban for the time being. In December 2020, a federal judge ruled against the government’s attempt to shut down TikTok operations in the U.S., although the government has the right to file an appeal.

In September 2020, Oracle and Walmart received tentative U.S. approval for a joint 20% acquisition of a new business that would be called TikTok Global. The proposed merger, which would need final approval from both the U.S. and Chinese governments, would satisfy previous conditions proposed by the Trump administration for TikTok to continue operating in the U.S.

In addition, the deal would have Walmart enter into commercial agreements to provide e-commerce, fulfillment, payments, measurement-as-a-service advertising, and other omnichannel services to TikTok Global.

While Oracle and Walmart may still pursue a joint purchase of some or all of TikTok’s U.S. business, sources reportedly said terms would likely be different if the federal government permanently halts efforts to ban the platform. Canada-based Shopify has already entered into an e-commerce p artnership with TikTok that reaches U.S. consumers, and Walmart debuted livestream shopping on TikTok during the 2020 holiday season.