A scrapped acquisition of online shaving products retailer Harry’s Inc. is reportedly leading to a lawsuit.

According to the Connecticut Post, Edgewell Personal Care Company (the parent company of Schick’s) is abandoning its proposed $1.37 billion purchase of Harry’s. Edgewell’s decision comes in the wake of the Federal Trade Commission (FTC) issuing a complaint alleging that the proposed combination would eliminate one of the most important competitive forces in the shaving industry.

In a Feb. 10 analyst call, Edgewell CEO Rod Little said the company is “disappointed” by and disagrees with the FTC’s action, but has decided to terminate the merger agreement with Harry’s due to uncertainty about the outcome of a court case and the time and money that would be required. Little told analysts there is no merit to any legal complaint filed by Harry’s.

“For years, Edgewell and Procter & Gamble faced little competition on store shelves, and prices rose steadily as a result,” said Francis. “The arrival of Harry’s into brick-and-mortar retail disrupted that pattern, bringing lower prices and more options to consumers. Allowing Edgewell to bring that disruptor under control by acquiring Harry’s would have represented a big step back for competition.” 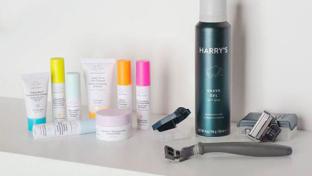 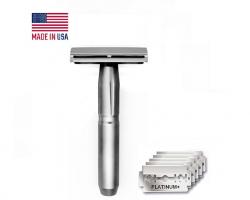