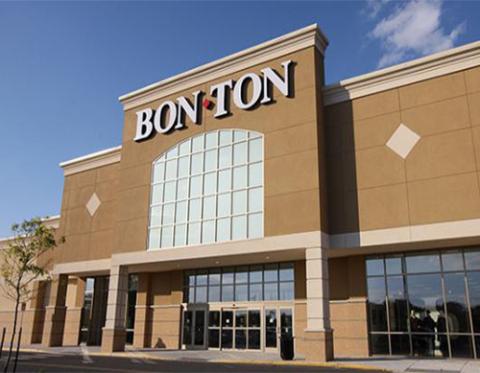 Bon-Ton Stores went out of business and liquidated its stores in 2018.

An array of now-closed department store banners may be in for a second life.

A new company called BrandX has purchased the names of a host of regional department stores that have gone out of business with the intention to revive them, reported Women’s Wear Daily. The list of names includes Bon-Ton, Bergner’s, Carson Pirie Scott, Elder-Beerman, Goody’s, Herberger’s, Peebles, Stage Stores and Younkers.

The company was created and is headed by Deepak Ramani, who also leads the Ramani Group, a real estate development and property management firm, and a wholesale manufacturing company that creates private label for many major retailers, according to the report.

The company’s efforts are expected to pick up speed this summer with the online launch of Bon-Ton, which will be followed by the opening of a physical store under the Carson’s banner next spring, the report said.  (Bon-Ton Stores, which went out of business and closed its stores in 2018, operated locations under the Bon-Ton, Bergner's, Boston Store, Carson's, Elder-Beerman, Herberger's and Younkers nameplates.)