The Bon-Ton Stores will be dark by fall.

The embattled department store retailer announced that going-out-of- business sales will begin Friday, April 20, in its 212 stores and e-commerce websites. The liquidation sales are expected to run for approximately 10 to 12 weeks.

Bon-Ton currently has 250 locations, 38 of which are already in liquidation from a previously announced store closure process.

The store closing announcement comes on the heels of a U.S. Bankruptcy Court approving an agreement between the Bon-Ton and a joint venture that includes liquidators Great American Group and Tiger Capital Group to acquire the retailer’s inventory and certain other assets of the company.

According to court documents, all Bon-Ton stores will close by August 31.

In a statement, Bon-Ton said it “is committed to working constructively with the winning bidder to ensure an orderly wind-down of operations that minimizes the impact on associates, customers, vendors and the communities we serve.”

The company also said its e-commerce and mobile platforms will remain open throughout the store liquidation process.

A complete store listing can be found at stores.bonton.com. 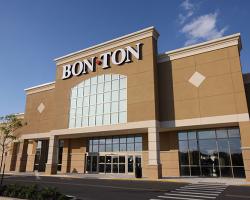 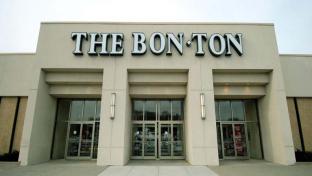