There has been a change at the top of Amazon-owned Zappos.

Tony Hsieh, 46, has stepped down as CEO of Zappos after leading the company for 20 years and building it into an online powerhouse with an assortment that extends beyond shoes and an employee-centric culture focused on customer service. Kedar Deshpande, COO of Zappos, has succeeded him as CEO.

Hsieh invested in and joined Zappos (whose name is based on “zapatos,” the Spanish word for shoes) in 1999. He became CEO in 2001, and continued to lead the company after it was acquired by Amazon in 2009 for $1.2 billion. Under Amazon’s ownership, Zappos has continued to operate as an independent company.

According to reports, Hsieh plans to support philanthropic causes and entrepreneurs who are focused on social good — two causes that have long been close to his heart. Hsieh’s philosophy is best summed up in his autobiography, "Delivering Happiness," a New York Times bestseller. 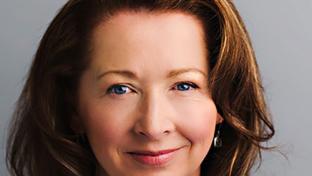 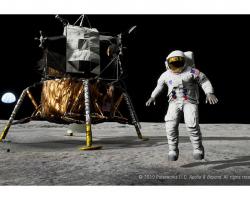 REAL ESTATE
VR experience to blast off at Empire Outlets