Zappos is setting up shop in the Big Apple.

That’s according to the New York Post, which reported that the Amazon-owned online shoe retailer has leased a space in the Union Square area of Manhattan that was previously home to American Eagle and its concept store spinoff, AE Studio.

Zappos is also shown as a tenant in a brochure for a neighboring property distributed by Newmark Knight Frank, the report said.

This would not be Zappos’ first foray into brick and mortar. The retailer operates a 13,000-sq.-ft. outlet store — called The Outlet Powered by Zappos! — in Louisville, Kentucky. 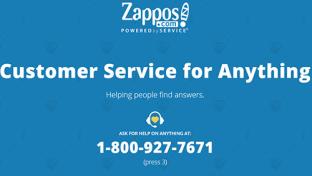 TECHNOLOGY
Zappos will help customers – with anything 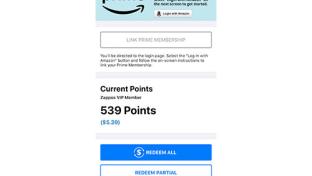 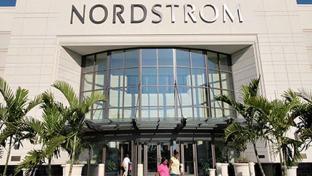 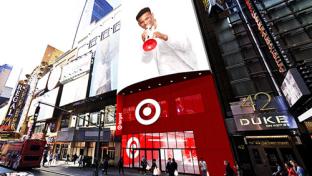