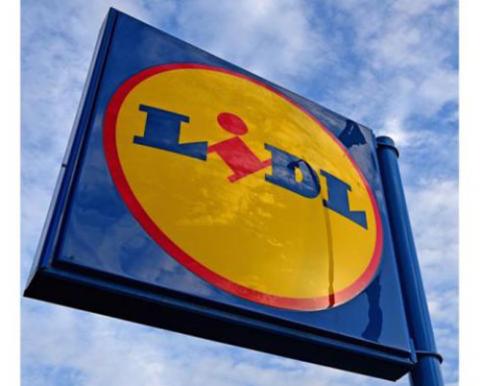 Lidl US is revving up its expansion along the East Coast.

The German discount grocer, which made its U.S. debut in 2017, plans to open 50 new stores by the end of 2021, with locations in Delaware, Georgia, Maryland, New Jersey, New York, North Carolina, Pennsylvania, South Carolina, and Virginia. (See end of article for full list of the new locations.)

Lidl is investing more than $500 million in the new stores, which will bring its total number of U.S. locations to more than 150.

Below is a list of the locations for Lidl’s planned 50 new stores. The opening dates of the individual stores will be announced during the coming months.

Lidl noted that as part of its ongoing effort to “prioritize the most convenient locations,” it will close two stores in North Carolina (in Havelock and Shelby.)