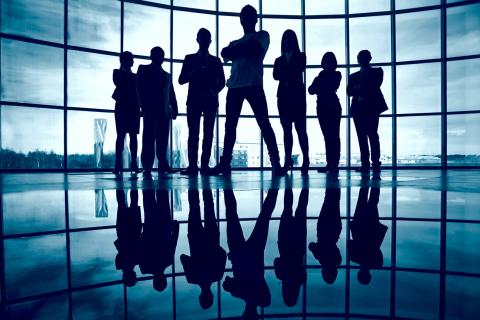 Retail execs are planning greater Investment in capital expenditures in 2023 compared to 2022.

That’s according to KPMG’s latest retail executive survey in which the executives ranked inflation as the most significant concern, with the top three challenges being

The survey found that retail executives’ response to inflation has changed compared to actions they took in 2022. In 2023, 84% plan to find cost efficiencies in other ways and 67% plan to renegotiate purchasing agreements, 67%. The change was passing on additional costs to consumers via price increases, down 16% from last year to 56%.

Seventy-one percent of retail executives are prioritizing supply chain efficiency during the next 12 months, making it the most common priority. The second biggest priority, at 51%, was improving customer experience, followed by improving top-line growth, at 48%

More than 70% of executives from larger retailers are planning to increase new stores capex in 2023, but 54% of retailers with under 100 stores expect a decline in new store capex.

In 2023, 37% or retailers expect to reduce headcount or not backfill employee attrition. Only 20% anticipate increasing headcount.

Retailers are no longer leaning on wages and bonuses to attract talent. Increasing hourly wage was down 38 points to 19% compared to KPMG’s May survey, and increasing signing or retention bonuses was down 35 points to 16%.

Other findings from KPMG’s “Retail Executives 2023 Outlook & Trends Analysis” are below:

• Seventy-three percent of executives believe the U.S. is already in a recession or will enter one in the next six months, up 32% from August. And 72% see a recession lasting a year or less.

• Eighty percent of executives surveyed reported increasing top-line revenue from 2021 to 2022, with 75% reporting increases in operating profit. Both in-store and online traffic appear to be drivers of the growth, with 72% of retailer executives noting an increase in consumer foot traffic in physical stores and 78% noting an increase in e-commerce traffic.

• Most retailers expect to experience an increase of 2-5% in their revenue in 2023, with the plurality expecting a 0-2% increase in operating profit and gross margin.

• Retailers in grocery and apparel industry expect an increase in revenue, while 67% of home furnishing retailers expect a decline in revenue during 2023.

• Thirty-nine percent of respondents expect an increase to in-store traffic in 2023, which is down, while 51% anticipate e-commerce traffic to increase.

• The majority of respondents recognize the importance of ESG with 88% of ESG initiatives maintaining or increasing in importance, and 84% of budgets remaining equal or higher than 2022.