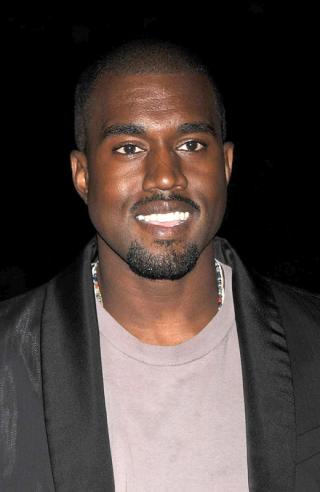 Kanye West’s two-year collaboration with Gap Inc. is apparently over.

West, who now goes by the name Ye, is terminating the contract between his fashion company, Yeezy, and the retailer, alleging that Gap has “abandoned its contractual obligations” under the agreement, according to a letter written by Ye’s attorney Nicholas Gravante, co-chair of the litigation group at Cadwalader, Wickersham and Taft. The obligations included opening dedicated stores and distributing Yeezy products in Gap stores.

"Gap's substantial non-compliance with its contractual obligations has been costly," Gravante wrote in a statement reported by CNN. "Ye will now promptly move forward to make up for lost time by opening Yeezy retail stores."

The partnership between Gap and Yeezy was announced amid much fanfare in June 2020. The deal involved the launch of a new clothing line, Yeezy Gap, that would offer “modern, elevated basics for men, women and kids at accessible price points.”

The first product from the line — a blue puffer jacket made of recycled nylon — was released In June 2021. It was sold out on Gap’s website within a few hours. At the time, an analysis by Wells Fargo said that Yeezy line with could drive up to $990 million in sales for Gap in fiscal 2022 and boost earnings by approximately $0.50 per share.

But the relationship between Ye and Gap has gone south in recent months, according to various reports.  Earlier this month, West posted a string of harsh comments on his Instagram accountscriticizing the retailer, claiming, among things, that Gap left him our of creative decisions and meetings. (The posts have since been deleted.)

In an interview with CNBC’s “Closing Bell” on Thursday, Ye said he wasn’t able to set the prices he wanted on his products and that he did not approve of color selections. He also told CNBC he was dissatisfied with progress on launching brick-and-mortar Yeezy stores in partnership with the retailer.

“Everyone knows that I’m the leader, I’m the king,” Ye said. “A king can’t live in someone else’s castle. A king has to make his own castle.”