A coalition of quick-service and fast-casual food chains is once again asking consumers to order meals – with an incentive.

For the third straight Tuesday, The Great American Takeout, a coalition of more than 400 restaurants and CPG partners nationwide, is requesting that consumers order at least one takeout or delivery meal from a restaurant on Tuesday, April 7. Payment processing technology provider Shift4Payments will provide $5,000 to be used at restaurants to one consumer who shares a photo of their takeout meal ordered April 7 on social media.

The Great American Takeout has also received support from CPG companies, including from The Coca-Cola Company (KO) and PepsiCo (PEP). According to the coalition, the effort reaching more than 117 million people nationwide. Research from Lieberman Inc. / FRC Research New York indicates 35% of the total U.S. population is aware of The Great American Takeout and the program has raised $175,000 to date for charitable organizations supporting restaurant workers.

“As COVID-19 continues to impact every aspect of our day-to-day lives, restaurants are being hit especially hard,” said Nate Hirshberg, VP of marketing for Shift4 Payments. “Through our Shift4 Cares initiative, we’ve committed to raising over $200 million for our restaurant customers. By partnering with The Great American Takeout, we hope to help restaurants of all sizes weather this storm.”

“We are proud to support restaurant operators by participating in #TheGreatAmericanTakeout to raise money for the Restaurant Employee Relief Fund,” said Johnny Hughes, senior VP Tyson Foodservice Sales. “Each day we strive to develop unique and creative ways to support operators, and we commit to being by their side throughout this journey.” 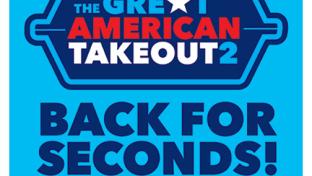 TECHNOLOGY
Restaurants ask consumers to take it to go – again

TECHNOLOGY
Restaurants ask consumers to take it to go March 24 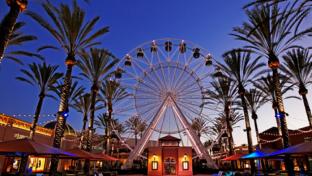 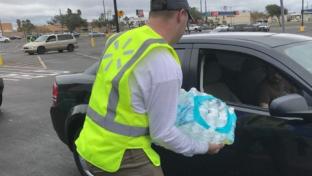