After the acquisition, FreshDirect will operate as an independent unit under its brand name and continue to operate out of its facility in New York City. Launched in 2002 and headquartered in Bronx, N.Y., FreshDirect delivers fresh food groceries directly to customers throughout seven states, including the New York City and Philadelphia metropolitan areas, and the District of Columbia. The company recently introduced two-hour delivery in the Washington, D.C., metro area, using Fabric robotic micro-fulfillment technology.

In addition, Fresh Direct’s e-commerce platform enables customer ordering, from picking through packing to last-mile delivery, including the ability to provide same-day and rush delivery. The acquisition aligns with Ahold’s recently announced intention to increase its online capacity by nearly 100% in the U.S.

“I am very proud of and grateful for the FreshDirect team, thousands of employees who have worked tirelessly over the years to make our company a leader in the field, and so thankful to our loyal and devoted customers, many of whom have been with us since the beginning,” said FreshDirect CEO David McInerney. 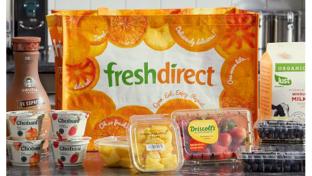 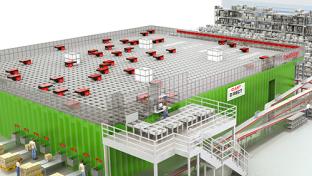 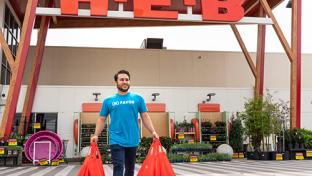 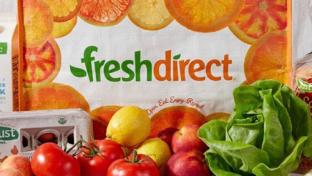