In contrast to its usual dismal performance, Dillard's has posted some good numbers for its final quarter of the fiscal year. That said, the 6.5% growth in net sales is flattered by the additional week of trading over last year, as is the profit number. The comparable sales uplift of 3% provides a more genuine reflection of an uptick in trade as it strips out the impact of the extra week.

Although performance has improved, we believe that this is mostly because of the upswing in consumer spending over the holiday period. Dillard's, like other retailers, benefited from this heightened level of activity, which is reflected in its numbers and magnified by the fact that prior year comparatives were very soft.

Not giving Dillard's credit for the performance may seem harsh, but it is justified. Dillard's is a passive retailer. It operates at a pace that is slightly slower than evolutionary, making changes only when necessary and doing very little to propel the business forward.

In fairness to Dillard's, it is neither a sloppy nor a shabby retailer; if anything, it is well disciplined and has good operating standards. Stores are neat, the assortment is reasonable, and customer service is strong. This attention to detail - a trait which so many other retailers lack - is one of the reasons it has managed to survive for so long. A strong balance sheet with relatively little debt has also been helpful.

However, the danger with this approach is that these are hygiene factors; they do not guarantee long-term survival. Indeed, in many other respects, Dillard's is becoming less relevant. Its cavernous stores, crammed full of merchandise are hard to shop. In many locations, it has far too much space. And its brand image tends towards fusty rather than modern. These are just some of the factors that put it on the wrong side of history.

Admittedly, when the general trading environment is strong, these problems are masked. However, should that environment change, Dillard's will find itself in a much tougher position. Indeed, the full year numbers show this as when the additional week of trading is stripped out, total and comparable sales remain in negative territory. Other weaknesses show up too. Markdowns in the final quarter were reasonable; but outside of this period, Dillard's had to increase discounts to deal with a glut of inventory.

Looking ahead, the question is not whether Dillard's can improve performance, but whether the external environment will help or hinder the company. Fortunately, the near-term picture looks reasonable. Consumer confidence remains high, tax cuts and bonus payments are inflating disposable income, and consumer spending is holding up. Moreover, next quarter, Dillard's will be up against a very soft set of prior year numbers.

The longer-term picture is not quite so rosy. Dillard's is still losing customers, and as economic conditions tighten towards the end of the year, it will likely lose more. It will also find spending from those shoppers it still has falls back. In other words, once benign conditions come to an end, the old weaknesses and problems at Dillard's will resurface.

This is not a broken business. It is just an aging one. The problem is that, ultimately, aging leads to death. 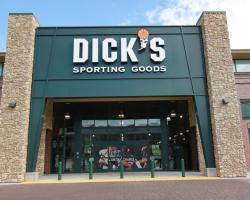 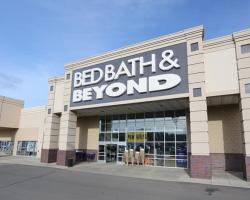 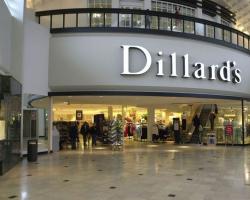 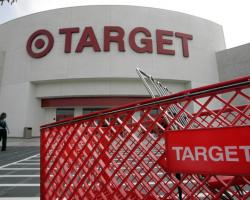 FINANCE
Analysis: Target is a company on the move—and it’s gaining momentum