Shopify is joining the Libra Association, a consortium of companies dedicated to helping develop and oversee the bitcoin-based Libra cryptocurrency network Facebook has said it will launch in 2020. In a short corporate blog post, Shopify explained its move.

“As online commerce becomes increasingly borderless, it’s easy to forget that payments and the value exchange of goods are not a solved problem everywhere,” Shopify said in the post. “Much of the world’s financial infrastructure was not built to handle the scale and needs of internet commerce…Our mission is to make commerce better for everyone and to do that, we spend a lot of our time thinking about how to make commerce better in parts of the world where money and banking could be far better.”

Other members of the Libra Association include Facebook, Lyft, Spotify, Uber, and Coinbase. Lawmakers in both the U.S. and Europe have been threatening to heavily regulate or even ban the cryptocurrency over concerns it could destabilize global currency markets. Several major companies that operate in the digital payment space, including Visa, Mastercard, Stripe, and eBay, all withdrew their support from Libra in 2019.

Facebook disclosed in a July 2019 quarterly report that it faces potential obstacles in launching Libra. These include “significant scrutiny from governments and regulators in multiple jurisdictions,” as well as “significant uncertainty” in whether the marketplace would accept Libra and Facebook’s own lack of experience with digital currency or blockchain technology. 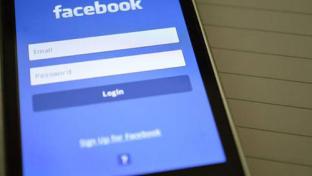 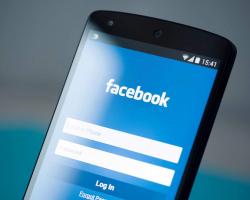