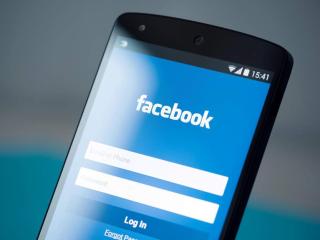 Facebook is warning investors that its plans to become a financial services provider may not come to fruition.

In its most recent quarterly report, the social media giant said that it still intends to launch Calibra, a newly-formed subsidiary that will let consumers have access to and participate in the bitcoin-based Libra cryptocurrency network, in 2020. However, Facebook is disclosing potential obstacles, such as “significant scrutiny from governments and regulators in multiple jurisdictions,” as well as “significant uncertainty” in whether the marketplace would accept Libra and Facebook’s own lack of experience with digital currency or blockchain technology.

“(T)here can be no assurance that Libra or our associated products and services will be made available in a timely manner, or at all,” Facebook stated in the quarterly SEC filing.

Facebook was more optimistic when it announced Calibra last month. At the time, Facebook said Calibra will enable consumers to instantly send Libra to almost anyone with a smartphone, at low to no cost. In time, Facebook said it hopes for Calibra to offer additional services, like paying bills with the push of a button, buying a cup of coffee with the scan of a code, or riding public transit without cash or a metro pass.
Advertisement