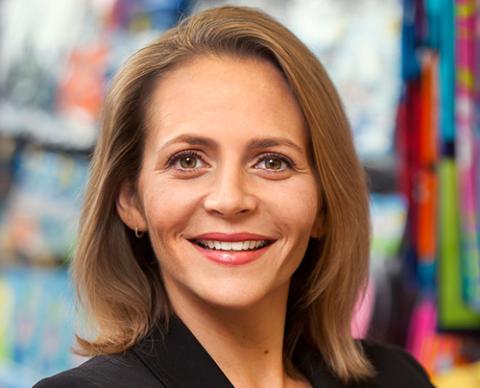 There’s been a change in the C-suite at Dollar General.

The discount retailer has promoted company-veteran Emily Taylor, who formerly served as senior VP of channel innovation, to executive VP and chief merchandising officer, effective Sept. 25. She succeeds Jason Reiser, who had served as chief merchant of Dollar General since July 2017.

Dollar General gave no reason for Reiser’s departure, which was effective Sept. 24.

Taylor, who joined Dollar General in 1998, has held roles of increasing responsibility in investor relations, financial planning and analysis, merchandise planning, pricing and merchandising operations. She now will be responsible for the strategy and execution of the company's merchandising, marketing, global sourcing, merchandise operations and in-store experience efforts.

“We are confident that Emily’s strategic vision and longstanding leadership with Dollar General will help to drive our continued efforts to innovate, capture growth opportunities and serve our customers and communities,” said Jeff Owen, COO, Dollar General. “I would also like to thank Jason for his contributions to advancing Dollar General’s merchandising strategy and wish him the best in his future endeavors.”

Kal Patel, formerly a VP and division manager, will be promoted to senior VP of store operations.

Dollar General ended its most recent quarter with 16,720 stores and is on track to easily surpass 17,000 locations by the end of the year.