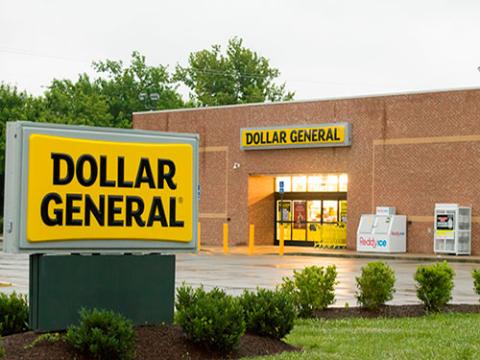 Dollar General is ramping up its store remodels for this year after reporting blow-out quarterly results.

The discounter, whose income surged 85% in the second quarter, said it will undertake a total of 2,780 real estate projects this year, including 1,000 new stores, 1,670 mature store remodels and 110 store relocations. Dollar General previously said that it planned 2,580 real estate projects, including 1,500 mature store remodels, 80 store relocations and 1,000 new stores.

In addition, the company raised its full-year capital expenditure plan to a range of $1 billion to $1.1 billion, compared with its previously stated range of $925 million to $975 million.

On the company’s earning call with analysts, COO Jeff Owen said that capturing growth opportunities is one of Dollar General’s top priorities.

“Our proven high-return, low-risk real estate model continues to be a core strength of our business,” he said. “Our real estate pipeline remains robust, and I am very proud of the team's ability to execute such high volumes of real estate projects despite the added complexities as a result of COVID.”