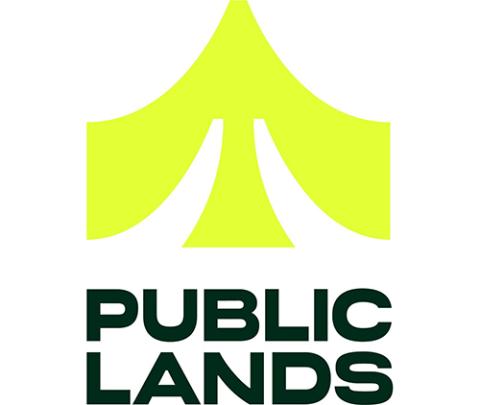 Described as a “new destination for everything you need to get outside and be part of a community that thrives in the outdoors,” the first Public Lands store will celebrate its grand opening September 24-26, in the Pittsburgh area. A second location will open in Columbus, in October.

Stores will be designed to inspire and fuel a need to get outside, and featurerelated products and experiences in an effort to grow the number of people who love and seek to protect the country’s public lands. Public Lands, which will also have an e-commerce site, is headed up by Todd Spaletto, who previously spent three years at Wolverine Worldwide and 14 years at The North Face, including serving as global president from 2011 to 2017.

Public Lands follows on the heels of another new concept, Dick's House of Sport, which debuted in April, at Eastview Mall, in the Rochester suburb of Victor, New York. A second location has since opened, in Knoxville, Tenn.

Ahead of the opening, Dick’s announced the creation of The Public Lands Fund, which will support local and national initiatives that protect new lands, improve existing lands, break down the barriers of access to outdoor experiences and improve inclusion and equity in the outdoors. As part of the commitment, Public Lands, as a member of 1% for the Planet, is donating one percent of all gross sales to The Public Lands Fund.

The fund, an initiative of the Dick’s Sporting Goods Foundation 501(c)(3) charity, will partner with an initial set of ten environmental nonprofit organizations.

“At Public Lands, our mission is to celebrate and protect public lands for all," said Spaletto. "We want to do this in a meaningful way and partner with organizations that have already accomplished – and continue to do – incredible work to ensure our public lands and outdoor spaces are clean, preserved and open for all.”

Moving forward, Spaletto added, Public Lands will work with its nonprofit partners to support their missions and collaborate on programs that get more people into the outdoors and take care of local, state and national parks and recreation spaces.

“In fact, we're proud that our Pittsburgh-area store team has already logged 224 hours in volunteering with local nonprofit partners doing trail restoration, clean up and breaking new trails in local Pittsburgh parks and lands,” he added.

To see a list of the first non-profit partners supported by The Public Lands Fund, click here.