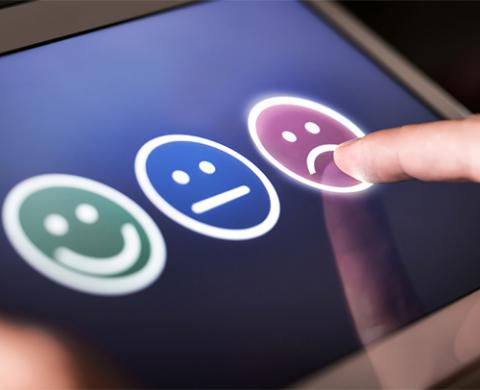 Consumer sentiment declined in early May after rebounding in April.

Consumer sentiment declined by 9.4% to 59.1 in early May its lowest level since 2011 and reversing a rebound in April, according to the University of Michigan consumer sentiment index. The final reading for April was 65.2.

Consumers' assessment of their current financial situation relative to a year ago fell to 63.6 in May — its lowest reading since 2013 — from 69.4 in April. Thirty-six percent of consumers attributed their negative assessment to inflation.

The index measuring consumers’ short-term expectations, which reflects the balance of respondents anticipating improved business conditions in the next six months, fell to 56.3 in May from 62.5 in April.

The declines in May were broad-based — for both current economic conditions and consumer expectations — and visible across income, age, education, geography and political affiliation--continuing the general downward trend in sentiment over the past year, noted Joanne Hsu, director, surveys of consumers, University of Michigan.

“Buying conditions for durables reached its lowest reading since the question began appearing on the monthly surveys in 1978, again primarily due to high prices,” said Hsu.

Consumers’ inflation expectations were unchanged in May compared with April. Consumers expect prices to increase 5.4% in the next year. They anticipate a 3% rise in the next five years.