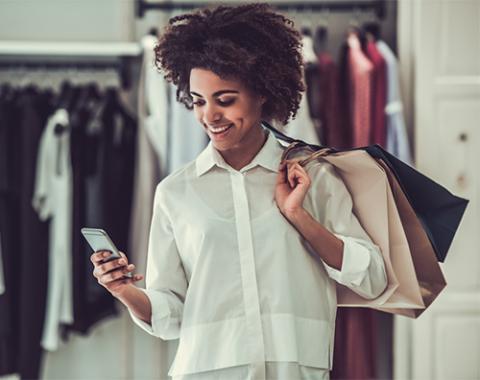 Consumer sentiment is up.

The preliminary estimate of the of the University of Michigan’s Consumer Sentiment Index rose to 65.7 on a preliminary basis in April, up from 59.4 in March, which was the lowest reading since 2011. It was the Index’s first improvement in confidence since December, although it remained below January's reading and lower than in any prior month in the past decade.  (All readings for April on are a preliminary basis.)

The increase in sentiment was fueled by more upbeat views on short-term expectations. The index anticipating improved business conditions in the next six months, rose to 64.1 from 54.3 in March.  The year-ahead outlook for the economy jumped 29.4%, while personal financial expectations increased 17.2%.

A strong labor market increased wage expectations among consumers under 45-years-old to a reading of 5.3%, the largest gain in more than three decades.

The index measuring Americans' assessment of the current economic conditions increased only slightly, to 68.1 in April from 67.2 in March. And consumers' estimates for the rate of inflation over the next year were unchanged at 5.4%, which is the highest since 1981.

Curtin cautioned that  the April survey offers only tentative evidence of small gains in sentiment, “which is still too close to recession lows to be reassuring.”

“There are still significant sources of economic uncertainty that could easily reverse the April gains, including the impact on the domestic economy from Putin's war, and the potential impact of new COVID-19 variants,” he stated.