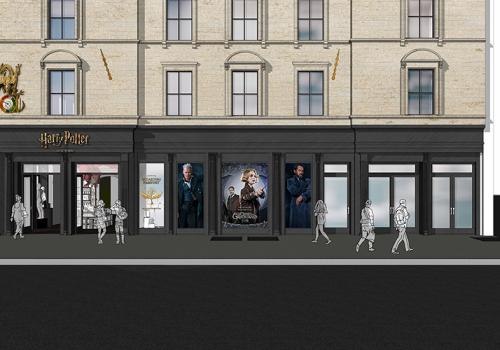 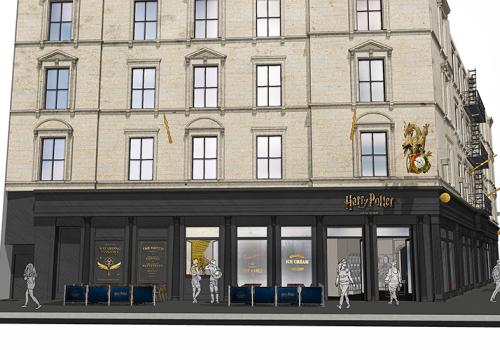 The dragon has landed — at least for the time being.

Warner Bros. announced that it will open the first official Harry Potter flagship store,  at 935 Broadway in Manhattan, next to the iconic Flatiron building. Opening in summer 2020, the store will house the largest collection of Harry Potter and Fantastic Beasts products in the world under one roof. The assortment will range from personalized wizards’ robes to a new line of house wands with a design exclusive to the New York location.

Spanning three floors, the 20,000-sq.-ft.-plus space will provide fans with a number of exciting retail experiences that evoke the magic of the Wizarding World, promised Warner Bros.

"This will be the largest dedicated Harry Potter store in the world and will become a must-visit fan destination where Harry Potter enthusiasts can engage with interactive experiences and numerous photo opportunities as they step into the magic,” said Sarah Roots, senior VP worldwide tours and retail, Warner Bros.

The announcement comes just days after members of the local community board's landmarks committee said the design ideas represent “inappropriate signage," and voted to recommend against approval. Their objections focused on the addition of a dragon made out of fiberglass, two backlit Harry Potter signs and six flagpoles designed to look like wands to the building’s façade.

In its official announcement, Warner Bros. included renderings of the store that show the dragon on the façade. But it noted that “store imagery is not final and subject to change.” 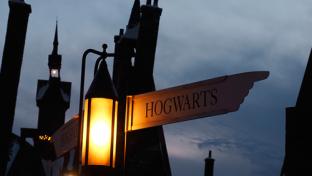 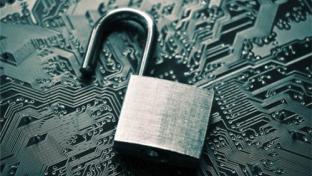 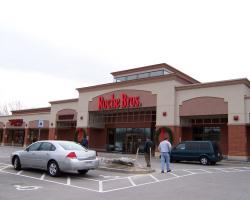 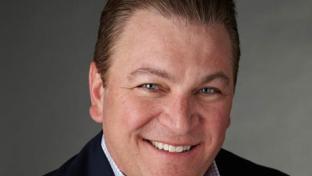